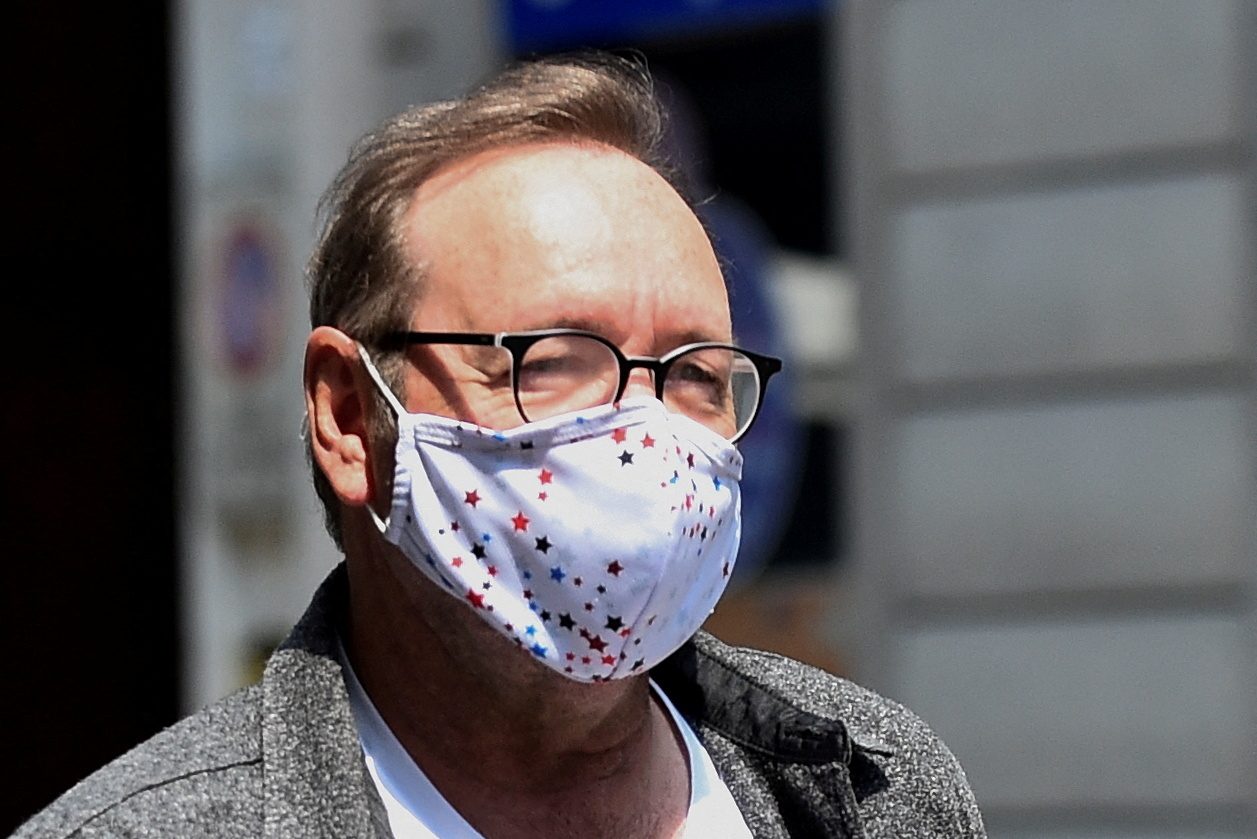 Actor Kevin Spacey walks down Carlo Alberto street as he visits the city, where he is expected to return for a cameo appearance in a low budget Italian film, after largely disappearing from public view, in Turin, Italy, June 1, 2021.

LONDON, United Kingdom – Oscar-winning actor Kevin Spacey has said he will voluntarily appear in Britain “as soon as can be arranged” to face sex crime charges, Good Morning America reported on Tuesday.

Last week, Britain’s Crown Prosecution Service (CPS) said it had authorized charges to be brought against Spacey, 62, on four counts of sexual assault against three men, and a further charge of causing a person to engage in penetrative sexual activity without consent.

Police said the alleged assaults had taken place between March 2005 and April 2013 – four in the capital and one in Gloucestershire. They involved one man who is now in his 40s and two men now in their 30s.

Spacey will be charged if he is arrested in England or Wales, a CPS spokesperson said.

“I very much appreciate the Crown Prosecution Service’s statement in which they carefully reminded the media and the public that I am entitled to a fair trial, and innocent until proven otherwise,” Good Morning America quoted a statement from the actor as saying.

“While I am disappointed with their decision to move forward, I will voluntarily appear in the UK as soon as can be arranged and defend myself against these charges, which I am confident will prove my innocence.” – Rappler.com