Kim Chiu says she is not leaving ‘It’s Showtime’ KIM CHIU. The actress attends the 'Love Thy Woman' press conference in February 2020.

Kim Chiu responded to rumors that she was going to be booted out of ABS-CBN’s noontime variety show It’s Showtime, saying it was fake news.

On the “Madlang Pi-poll” segment of It’s Showtime on Friday, September 3, Kim and the other judges were asked about fake news items that have been written about them.

“Tatanggalin daw ako dito (I would be removed from this show),” Kim said, laughing. “Araw-araw kasi yun eh, ang sakit din sa ulo (I hear it every day, it gives me a headache).”

Host Vice Ganda quipped that a lot of people believe it and even get angry at the show because of it. 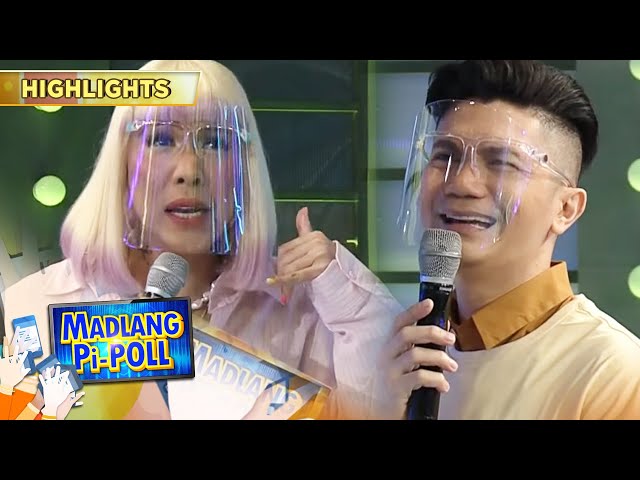 Rumors that Kim would be removed from It’s Showtime began circulating after fans noticed she was not her typical upbeat self in recent episodes of the show. She also didn’t host her usual segments on the August 28 epsiode.

Adding fuel to the rumors, Kim took to Instagram on August 29 with posts implying that she had been wronged and that she was going through some unexpected challenges.

She has not yet opened up about her Instagram posts.

Kim became a regular host of It’s Showtime in 2020. She is one of ABS-CBN’s biggest stars, rising to fame after being the first teen winner of Pinoy Big Brother, and going on to star in shows like My Binondo Girl, The Story of Us, and Love Thy Woman. – Rappler.com