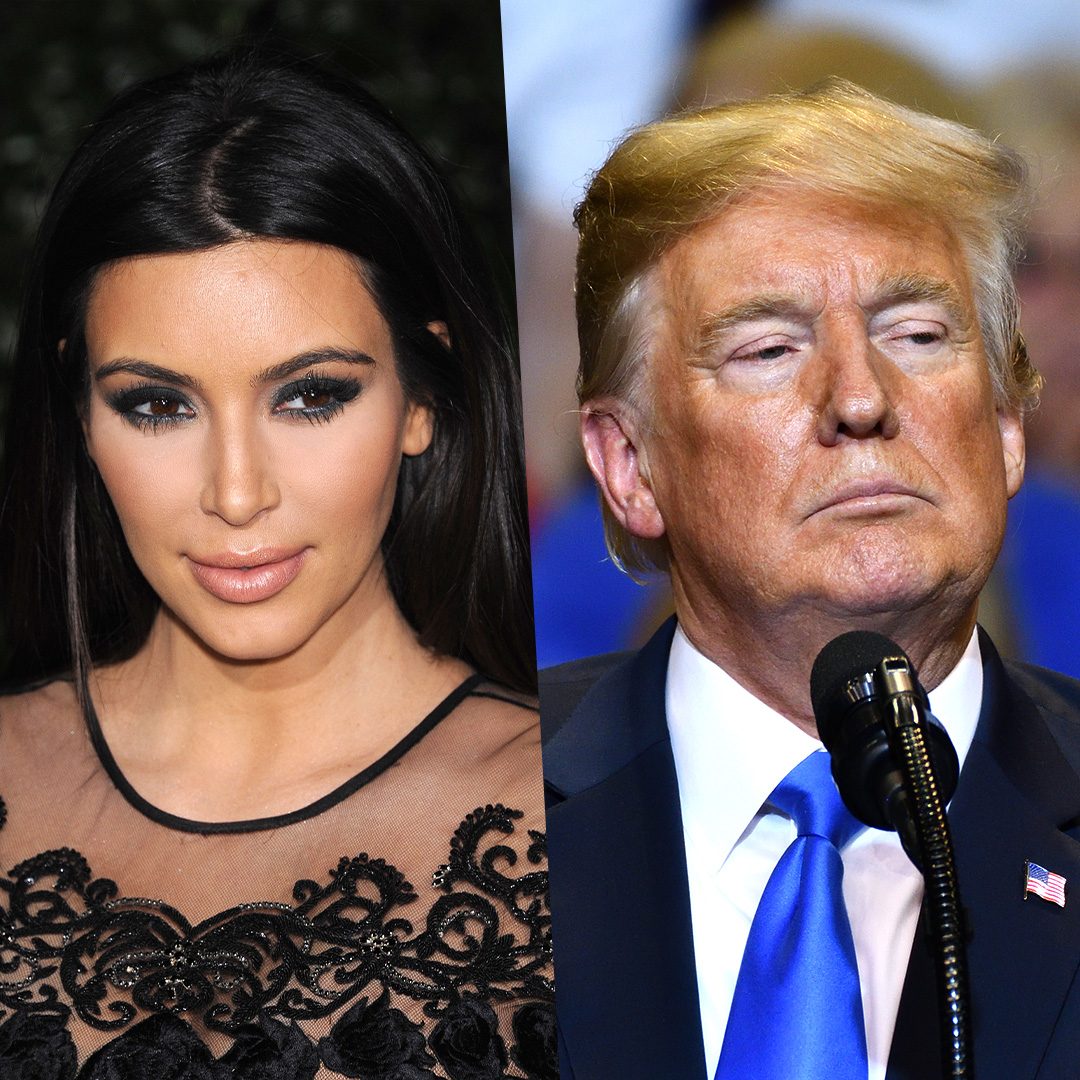 Facebook Twitter Copy URL
Copied
The reality TV star, who is studying to be a lawyer, uses her influence to push for the release of incarcerated people whose guilt is sometimes in doubt

Kim Kardashian on Wednesday called on President Donald Trump to commute the death sentence of a US man scheduled to be executed Thursday for his participation in a double murder when he was 18 years old.

The reality television star, who is studying to be a lawyer in California, has used her influence to try to sway criminal justice matters before.

“I’m calling on @realDonaldTrump  to grant Brandon (Bernard) a commutation and allow him to live out his sentence in prison,” Kardashian tweeted.

Kardashian has previously pushed for the release of incarcerated people whose guilt is sometimes in doubt, though this time she does not dispute Bernard’s involvement in the 1999 murder of two pastors.

“While Brandon did participate in this crime, his role was minor compared to that of the other teens involved, two of whom are home from prison now,” Kardashian said, adding that “at just a few months past 18 his brain was still developing.”

In 1999, Bernard and several other teenagers kidnapped Todd and Stacey Bagley to force them withdraw cash, before eventually shooting and burning them in their car.

Some of Bernard’s fellow attackers were under 17 and so avoided the death penalty.

Because the assault took place on a military base, the shooter, then-19-year-old Christopher Vialva, and Bernard, who lit the car on fire, were both sentenced to death by a federal court in 2000.

Vialva was executed by lethal injection in September in Terre-Haute, Indiana, with Bernard’s execution is scheduled for Thursday.

As the execution approached, tens of thousands of people – including jurors who sentenced him and a former prosecutor who was in charge of the case – have called on the president to commute Bernard’s sentence, citing his good behavior in prison and his youth at the time of the crime.

“Brandon Bernard, a 40-year-old father is going to be executed tomorrow by our federal government. Having gotten to know Brandon, I am heartbroken about this execution,” Kardashian tweeted.

His lawyers have unsuccessfully requested a review of the original trial, claiming that have new documents that prove Bernard’s participation was not central to the murders.

Unless there is a last-minute reversal, Bernard will become the 8th person executed by the US government since the resumption of the death penalty in federal cases in July following a 17-year pause.

While the coronavirus pandemic has prompted states to suspend nearly all scheduled executions, the Trump administration has at least 4 other executions planned before the defeated president leaves the White House January 20. – Rappler.com