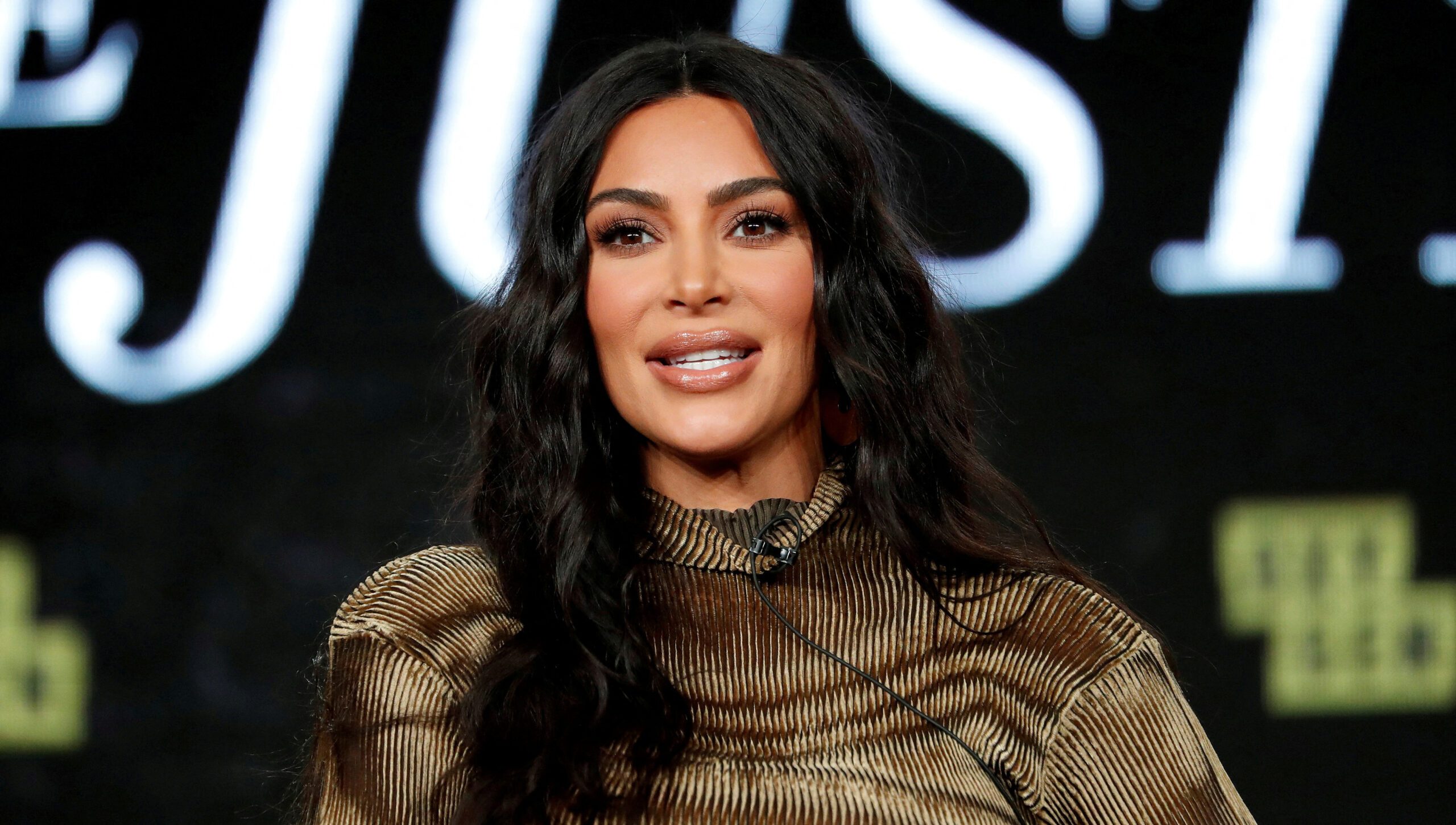 WASHINGTON, USA – Kim Kardashian has promoted everything from appetite-suppressing lollipops to melon-flavored liqueur to toilet paper, but it was her foray into the murky world of cryptocurrencies that got her into hot water.

The reality television star and influencer has agreed to settle charges of unlawfully touting a crypto security and to pay $1.26 million in penalties and fees, the US Securities and Exchange Commission said on Monday, October 3.

The SEC in November 2017 warned celebrities looking to cash in on the emerging digital asset space that US rules requires they disclose when they are being paid to endorse crypto tokens.

Since then it has pursued a handful of other celebrities, including action film star Steven Seagal, music producer “DJ Khaled” and boxer Floyd Mayweather Jr. for breaking that rule, but Kardashian is arguably the most high profile.

Her post contained a link to the EthereumMax website, which provided instructions for potential investors to purchase EMAX tokens. “Sharing what my friends just told me about the EthereumMax token!” the post read.

Under US aw, people who tout a certain stock or crypto security need to disclose not only that they are getting paid to do so, but also the amount, the source and the nature of those payments, SEC Chair Gary Gensler said on Monday.

“This was really to protect the investing public – when somebody is touting that stock and whether that’s a celebrity or an influencer or the like, and that’s at the core of what this is about,” Gensler said in an interview with CNBC.

“I want to acknowledge Miss Kardashian cooperating and ongoing cooperation. We really appreciate that,” Gensler added.

Kardashian has agreed to pay the charge without admitting or denying the SEC’s findings. Her lawyer Michael Rhodes said Kardashian was pleased to have resolved the case.

“She wanted to get this matter behind her to avoid a protracted dispute. The agreement she reached with the SEC allows her to do that so that she can move forward with her many different business pursuits,” Rhodes said in a statement.

Kardashian is also named, along with boxer Mayweather and former basketball star Paul Pierce, in an ongoing lawsuit filed in January by investors who allege they suffered losses after the celebrities promoted EMAX.

EMAX tokens have declined around 98% since June 13, 2021, when Kardashian posted about them on Instagram to her then 225 million followers, according to the website CoinMarketCap.com.

Last month, Kardashian, who has expanded her footprint in the world of finance, launched a new private equity firm focused on investing in consumer and media businesses.

Regulating cryptocurrency markets has been high on the SEC chair’s agenda this year, as prices of digital assets suffer wild swings due to heightened recession fears, rising interest
rates and geopolitical turmoil. – Rappler.com