Kim Min-gwi’s parts in ‘Nevertheless’ to be ‘reduced’ – report 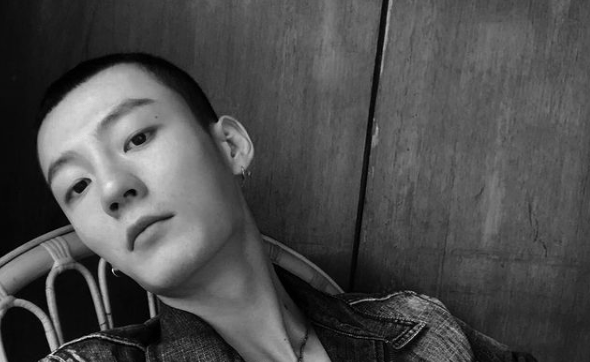 EDITED OUT. Kim Min-gwi's appearance in 'Nevertheless' will be reduced.

Soompi, quoted a source from the drama series reported, “Starting from episode 8 that airs on August 7, Kim Min-gwi’s parts will be reduced. We will edit his scenes as much as possible.”

Kim plays Nam Gyu-hyun, one of the classmates of the lead actress in the show. Nevertheless, starring Song Kang and Han Son-hee, first started airing on June 19. The series has so far aired six of its ten episodes, with the seventh due to air on Saturday, July 31. The show debuts on Netflix worldwide alongside its airing in South Korea.

The decision comes after Kim admitted to allegations that he cheated on his girlfriend.

In a Soompi article, a person who said she was Kim’s ex-girlfriend of six years said in an online post that the actor “cheated on her with multiple other women,” and would often go to nightclubs and have one-night stands while they were still in a relationship. She also accused Kim of violating quarantine restrictions to cheat on her again, even after the actor had been a close contact of a COVID-19 case.

On July 26, Kim’s agency Big Picture Entertainment released a statement saying that the actor admitted to the majority of the claims, but denied violating quarantine restrictions.

“Kim Min-gwi acknowledges that he has done wrong in the parts, regarding his personal life. He feels sincerely apologetic toward the other person whom he hurt with his immature actions and judgments and he is in deep self-reflection. He also apologizes for causing public concern with this issue,” the statement read.

Kim Min-gwi debuted in the industry as a model. He also appeared in other Korean series L.U.C.A: The Beginning, and She Would Never Know. – Rappler.com