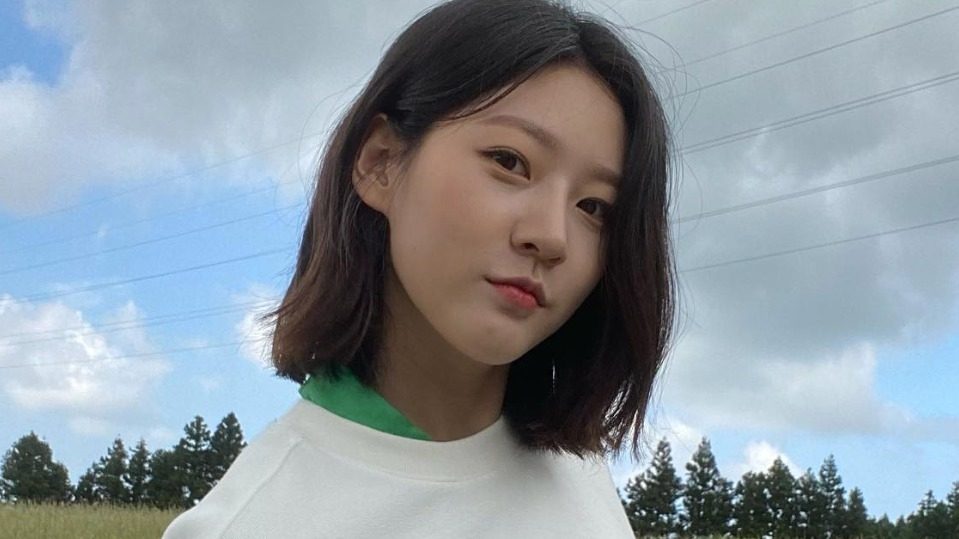 MANILA, Philippines – South Korean actress Kim Sae-ron is currently being investigated by authorities for driving under the influence of alcohol on the morning of Wednesday, May 18.

According to a source from the Gangnam Police Station in Seoul, the 21-year-old K-drama star has been booked “under the charges of drunk driving” after she crashed her vehicle into a structure and tree multiple times while driving around Cheongdam in Gangnam, violating Korea’s Road Traffic Act.

Police also said that they received around six calls from bystanders who reported a vehicle “driving unsteadily” around the district. The police were then informed about a vehicle that had rammed into a “roadside structure” near the Hakdong intersection, and saw a woman allegedly attempting to run away from the scene.

The police attempted to measure Sae-ron’s blood alcohol content using a breathalyzer on the scene, but Sae-ron insisted that a blood test be given instead. She was then transported to a nearby hospital.

A blood alcohol concentration level test will be requested from the National Forensic Service, police said. Results will come out in around seven days.

The incident is still under investigation.

Kim Sae-ron’s agency GOLDMEDALIST Entertainment has told Korean media that they are “in the process of verifying the information.”

She made her child-acting debut in films A Brand New Life and The Man From Nowhere. – Rappler.com