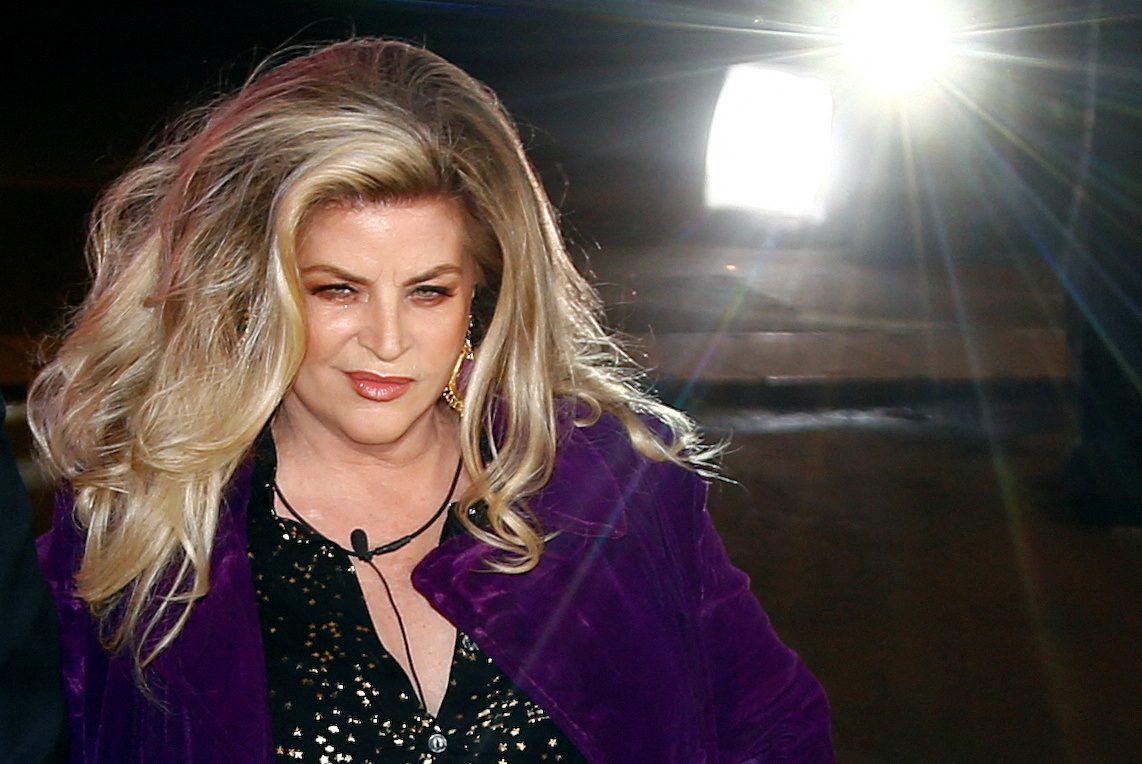 LOS ANGELES, USA – Kirstie Alley, the two-time Emmy-winning actress who rose to fame in her role on the hit TV series Cheers, died on Monday, December 5, after a short battle with cancer, her representative told Reuters. She was 71.

Her death was also confirmed through a statement from her children released on her official Twitter account, who said Alley died after treatment for cancer at the Moffitt Cancer Center in Florida.

“To all our friends, far and wide around the world … we are sad to inform you that our incredible, fierce and loving mother has passed away after a battle with cancer, only recently discovered,” the statement by True and Lillie Parker said.

“She was surrounded by her closest family and fought with great strength, leaving us with a certainty of her never-ending joy of living and whatever adventures lie ahead. As iconic as she was on screen, she was an even more amazing mother and grandmother.”

Alley’s breakout role came as Rebecca Howe in the NBC sitcom Cheers, which she starred in from 1987 until 1993, and for which she received an Emmy and a Golden Globe award in 1991. She won her second Emmy in 1994 for the television film David’s Mother.

Alley also appeared in many films during the 1980s and 1990s, including Look Who’s Talking, It Takes Two, Deconstructing Henry and Drop Dead Gorgeous. – Rappler.com