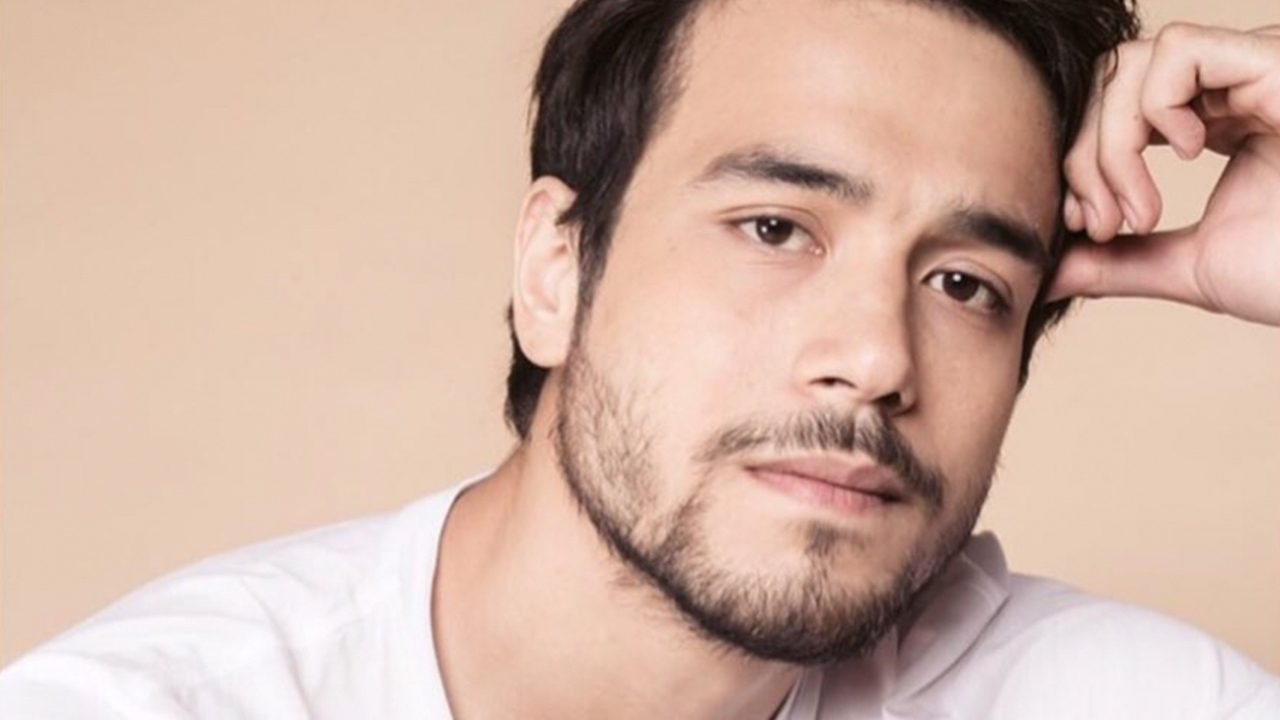 “The PNP continues to monitor the condition of the lady victim after the rescue operation. The suspect, actor Kit Thompson, has been arrested at inihahanda na po ang mga ebidensya (evidence is being prepared) for possible filing of charges,” said Brigadier Genera Alba, head of the Philippine National Police Public Information Office, in a statement on Friday.

According to ABS-CBN, Thompson’s girlfriend was rescued after she called authorities from a hotel in Tagaytay City early Friday morning. 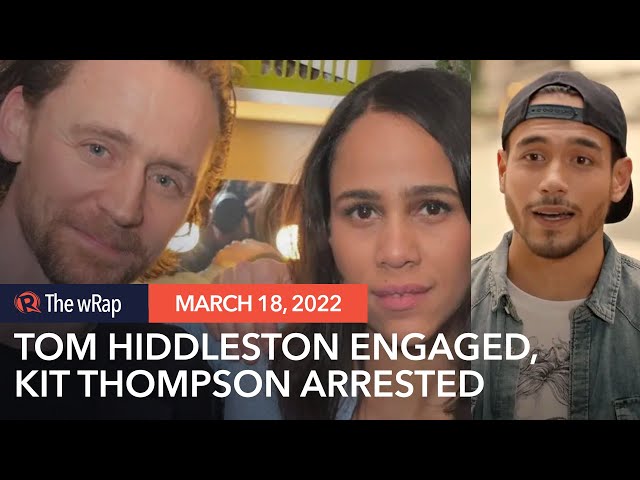 Her friends had also apparently alerted authorities after receiving photos from her showing her injuries. Hotel staff had also called for help after hearing a commotion inside the couple’s room.

(The suspect is now under detention. He went through inquest procedures around 5 pm, for charges of violation of RA 9262 [Anti-Violence Against Women and Their Children Act of 2004] before the Tagaytay Assistant City Prosecutor Ranier B Desecada.)

Thompson’s management Cornerstone Entertainment said in a statement that they are not able to comment on the issue as they “have yet to receive a formal report regarding the alleged incident.”

“However we request the public to be mindful of casting judgment based on unfounded reports being circulated online,” they said.

Thompson and his girlfriend made their relationship public in December 2021. – Rappler.com