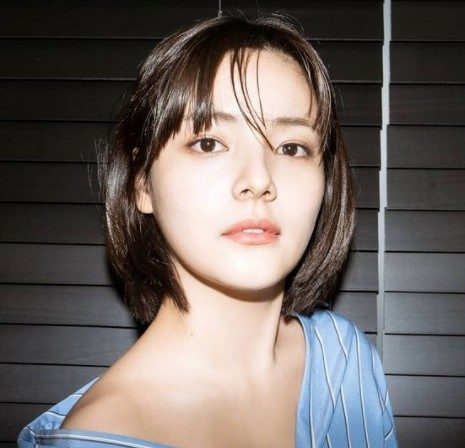 YOUNG. Song Yoo-Jung's agency confirms she has died at the age of 26.

Actress Song Yoo-jung, known for her roles in Golden Rainbow and Make Your Wish died on Saturday, January 23. She was 26 years old.

According to a report from Soompi, Sublime Artist Agency, the agency that handles her career, said a quiet funeral was held in accordance with the family’s wish.

The report did not state the cause of death.

A funeral procession is scheduled for Monday, January 25.

Aside from Golden Rainbow and Make Your Wish, Song Yoo-Jung also appeared on the show School 2017 and was featured in the music video “Goodbye Road,” performed by Korean group iKON. – Rappler.com