Kris Aquino to ‘finally start’ immunosuppressant therapy in the US 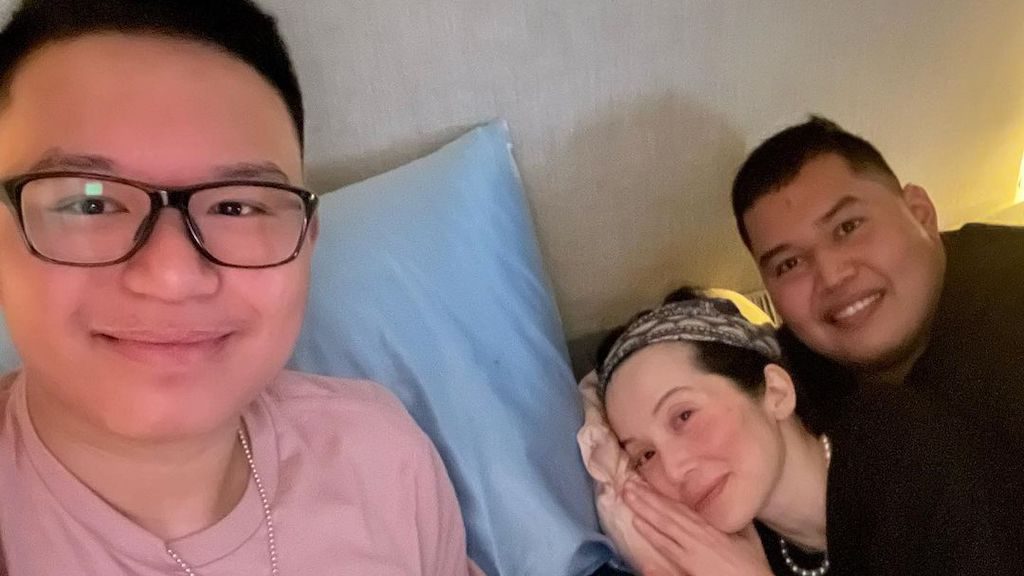 MANILA, Philippines – Kris Aquino is set to “finally start” immunosuppressant therapy, the actress and host said in her latest health update on Instagram.

Kris posted about her health situation on Instagram on Wednesday, September 7 – her first post in over two months. She left for the United States in early June to receive treatment for various autoimmune diseases, and has been based in Houston, Texas.

In the post, she said that the following morning, her time, her PICC line – a catheter used to give medications or liquid nutrition – will be removed.

Kris also said she will be moving to a different state to undergo more tests.

“I am grateful to be blessed to have the means for us to move to another state, and have more tests done and go to other specialists; and finally start my immunosuppressant therapy,” she said.

“I was warned that the safest form of chemotherapy (I don’t have cancer) that can be used for my autoimmune conditions will make me lose my hair. Hair will eventually grow back but permanently damaged organs won’t – so dedma muna sa vanity (forget vanity for now),” she added.

Kris opened up in her post about struggling through her treatment.

“There have been times I wanted to give up – because of fatigue and being forever bedridden; the bruises all over my body that suddenly appear; my inability (since February) to tolerate solid food; headaches; bone-deep pain in my spine, knees, joints in my fingers; and my constant flares especially in my face that just keep getting worse,” she said.

“But I remind myself that Kuya and Bimb still need me and mahiya naman ako sa lahat ng mga patuloy na nagdarasal para gumanda ang kalusugan ko (I should think of everyone who continues to pray that my health will improve) if I just give up,” she said.

At the end of her post, Kris clarified that she possibly has five autoimmune conditions – not just four, as her sister Ballsy said in a previous interview.

Kris has been undergoing various medical tests and treatments since 2018, when she shared that she had been diagnosed with an autoimmune disease. In April, she was diagnosed with the “ultra-rare” disease called eosinophilic granulomatosis with polyangiitis or EGPA, which causes inflammation of blood vessels, thereby restricting blood flow and leading to organ damage. – Rappler.com