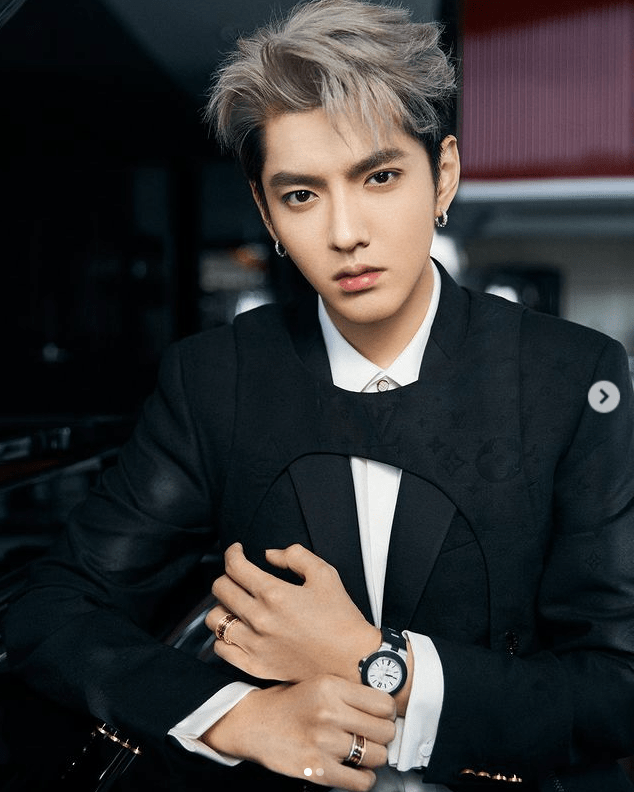 Police in China said they have detained a 30-year-old Canadian man surnamed Wu on suspicion of committing rape, with state media identifying him as Chinese-born pop singer Kris Wu.

Wu was being investigated over accusations made online of “tricking young girls into having sex with him,” according to a statement by police in the Chaoyang district of the Chinese capital Beijing late on Saturday, July 31.

Wu was publicly accused last month by an 18-year-old Chinese student of inducing her and other girls, some of them under the age of 18, to have sex with him.

The student told Chinese media last month that Wu had lured her into having sex when she was 17 after plying her with liquor. A police statement last month said the student was invited by Wu’s team to his house for casting in music videos.

Wu has previously denied the accusation and was not immediately contactable on Sunday, August 1.

It was not immediately clear whether Wu’s arrest was linked to the student who made the accusations in July.

At least a dozen brands including Porsche and Bvlgari had cut ties with Wu after the accusation, which have caused a social media storm in China.

Chinese state media have indicated that Wu’s celebrity status and foreign citizenship are unlikely to help his case.

“Foreign nationality is not a talisman, no matter how famous he is, there is no immunity. Whoever breaks the law will be punished by law,” said the Communist Party-owned People’s Daily on a social media posting on Saturday evening that referred to the case. – Rappler.com