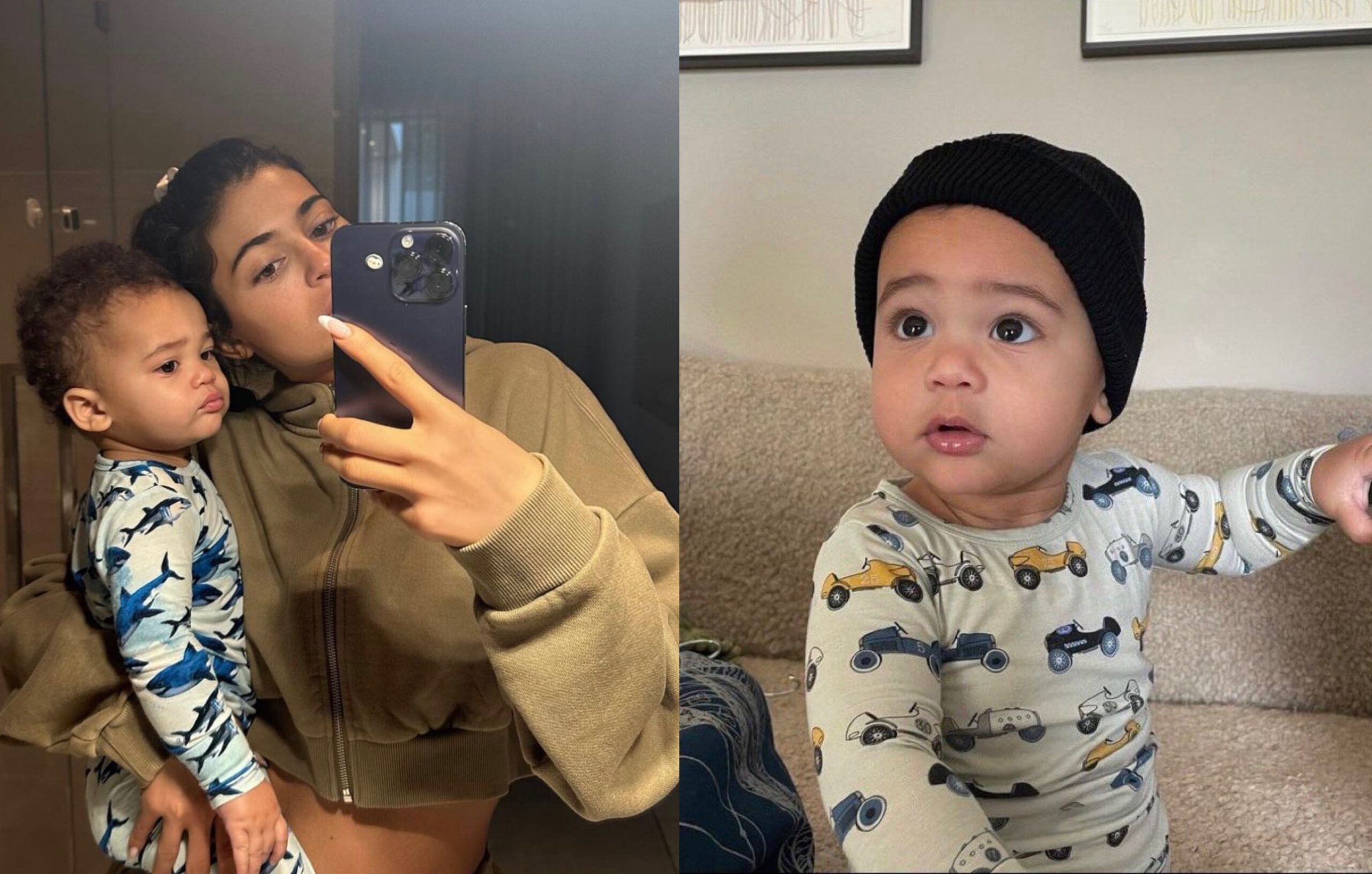 MANILA, Philippines – Kylie Jenner has finally introduced her son to the public, fully showing the baby’s face for the first time and revealing his name: Aire.

In an Instagram post on Sunday, January 22, the Kardashians star shared a series of photos of her posing with her 11-month-old son, including close-up shots of his face.

Since giving birth to her and Travis Scott’s second child in February 2022, Kylie has notably kept the baby’s face and his name away from the public eye.

According to a PEOPLE report, a source close to the family explained that the name means “Lion of God.” Kylie also took to social media to clarify that the name is pronounced as air and not airy.

It was earlier reported that Kylie initially named her son as Wolf Jacques, but announced in March 2022 that it “isn’t Wolf anymore.” “We just really didn’t feel like it was him. Just wanted to share because I keep seeing Wolf everywhere,” Kylie wrote at the time, according to PEOPLE.

Kylie, 25, and Travis, 31, began dating in 2017 after meeting at Coachella. The couple split in October 2019 and agreed that their friendship and their daughter would be their “main focus” and “priority.” They have yet to address if they’ve gotten back together.

They also share a daughter named Stormi Webster, who was born in February 2018. – Rappler.com