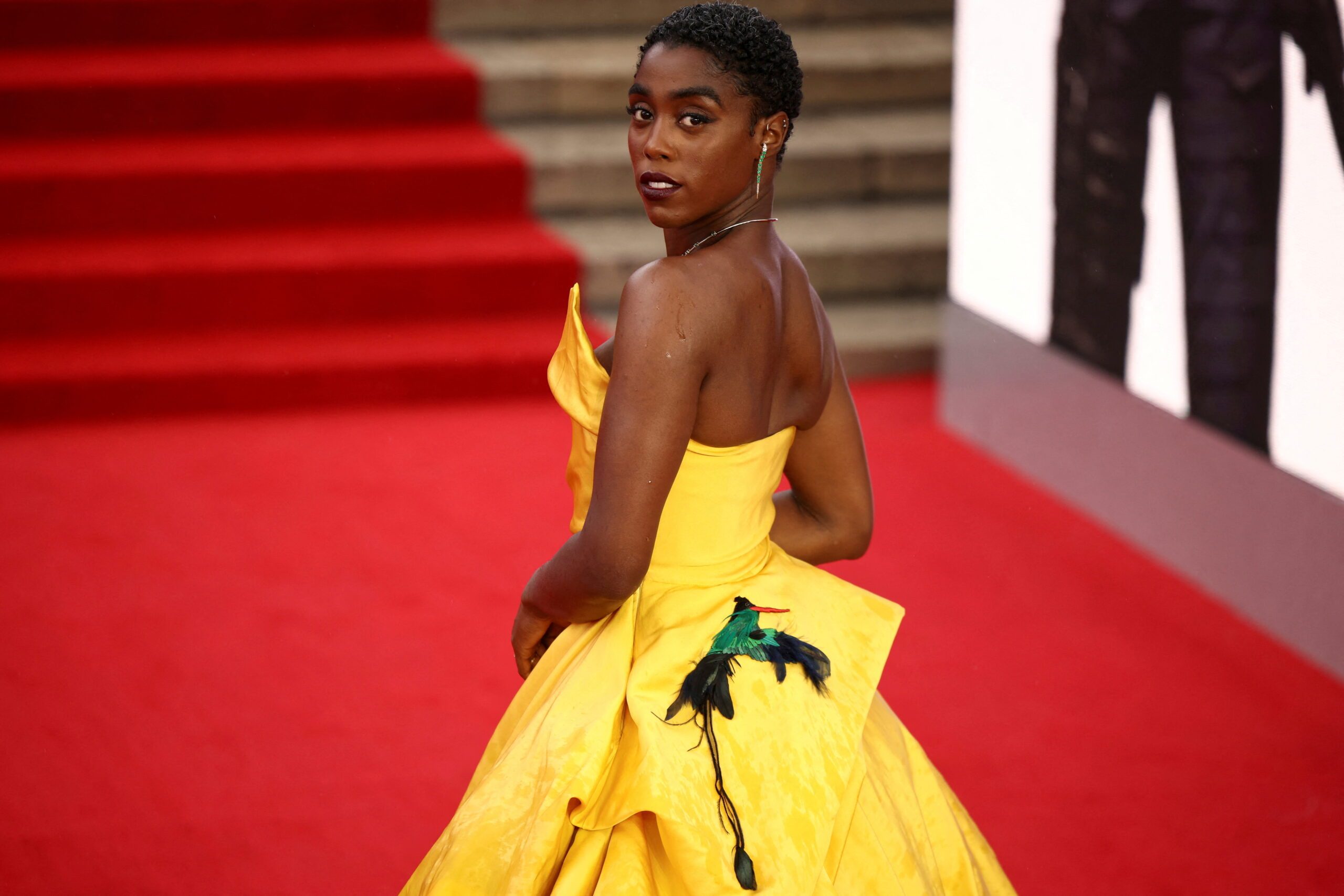 Lashana Lynch poses for photographers as she attends the world premiere of the new James Bond film "No Time To Die" at the Royal Albert Hall in London, Britain, September 28, 2021.

At 18 years old, American actress Millicent Simmonds, who is deaf, is the youngest of the nominees. She is best known for starring in the A Quiet Place horror films.

The list of five contenders, revealed on Tuesday, February 1, also includes British actor Harris Dickinson, most recently seen in The King’s Man, and Australian actor Kodi Smit-McPhee, known for Oscar-tipped Western The Power of the Dog as well as the more recent X-Men films.

London-born Lynch was catapulted into the global spotlight last year as 007 agent Nomi in the latest James Bond film No Time To Die. She previously starred in Captain Marvel.

The BAFTA Film Awards ceremony will take place on March 13 in London. The full list of nominations will be announced on Thursday, February 3. – Rappler.com