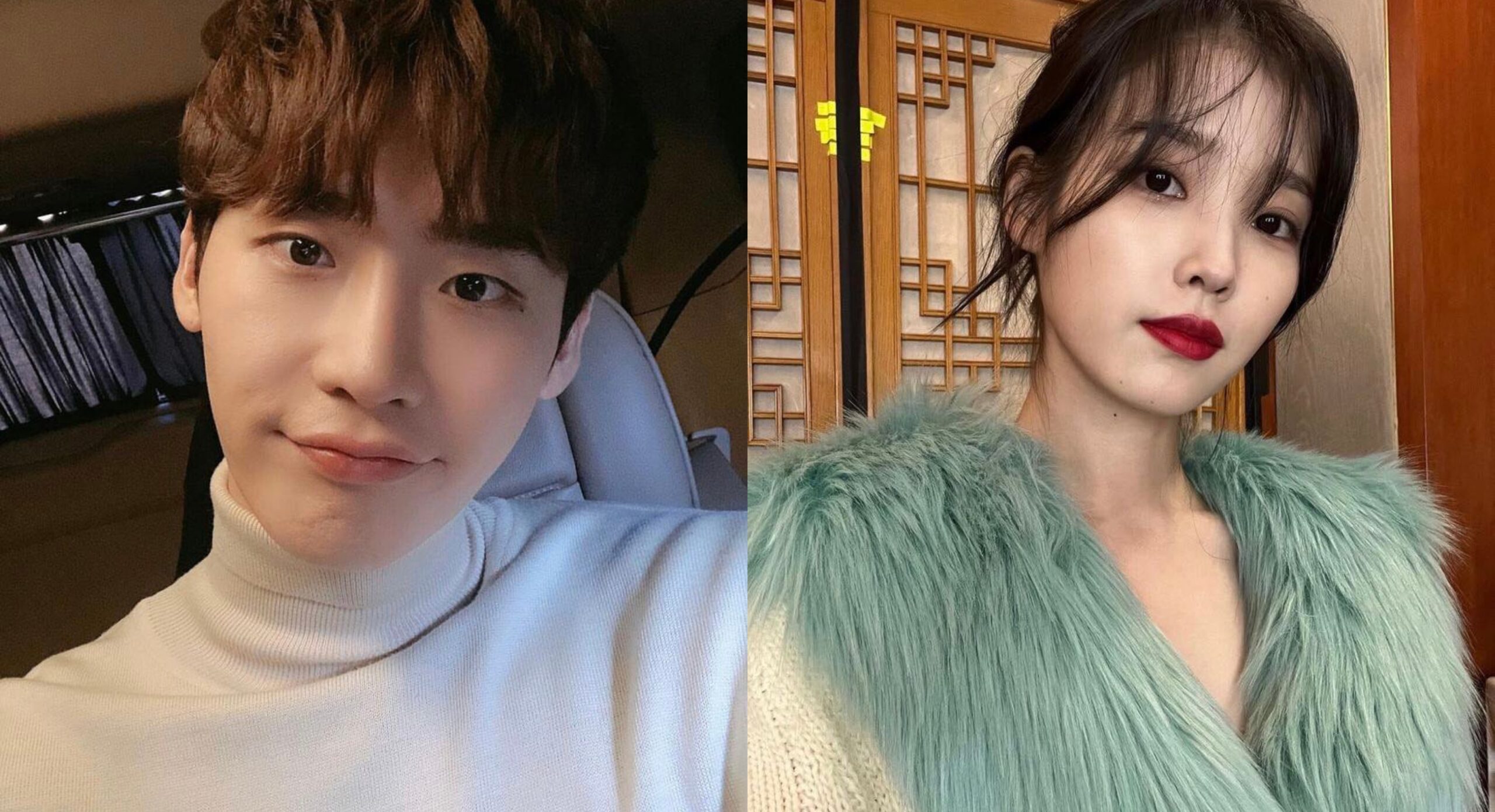 COUPLE. South Korean stars Lee Jong-suk and IU are in a relationship. 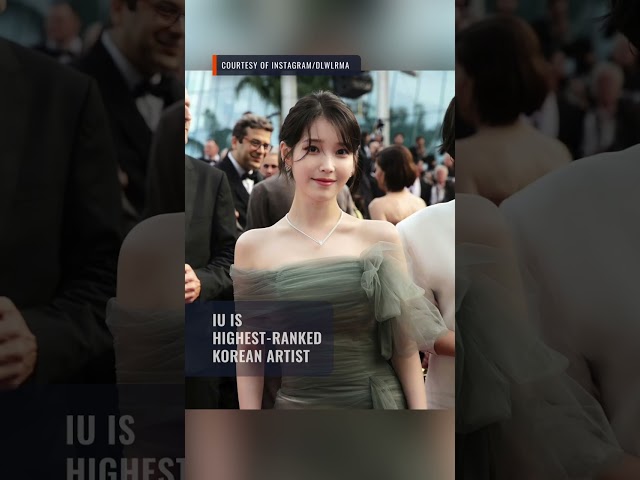 “Actor Lee Jong-suk and IU recently progressed from being close acquaintances into being a couple, and they are maintaining a serious relationship,” they said, according to a Soompi report.

Dispatch claimed that the two have been together for four months and that the couple recently traveled to Nagoya, Japan, to celebrate Christmas together with IU’s younger brother. Anonymous sources quoted by Dispatch also claimed that both of the actors’ families know of the relationship.

Lee Jong-suk, 33, is best known for his roles in South Korean series Big Mouth, Pinocchio, While You Were Sleeping, and Doctor Stranger.

IU, 29, is a solo singer known for her hits “Love Letter,” “Good Day,” and “Winter Sleep.” As an actress, she starred in the series Hotel Del Luna, Dream High, and Moon Lovers: Scarlet Heart Ryeo. – Rappler.com