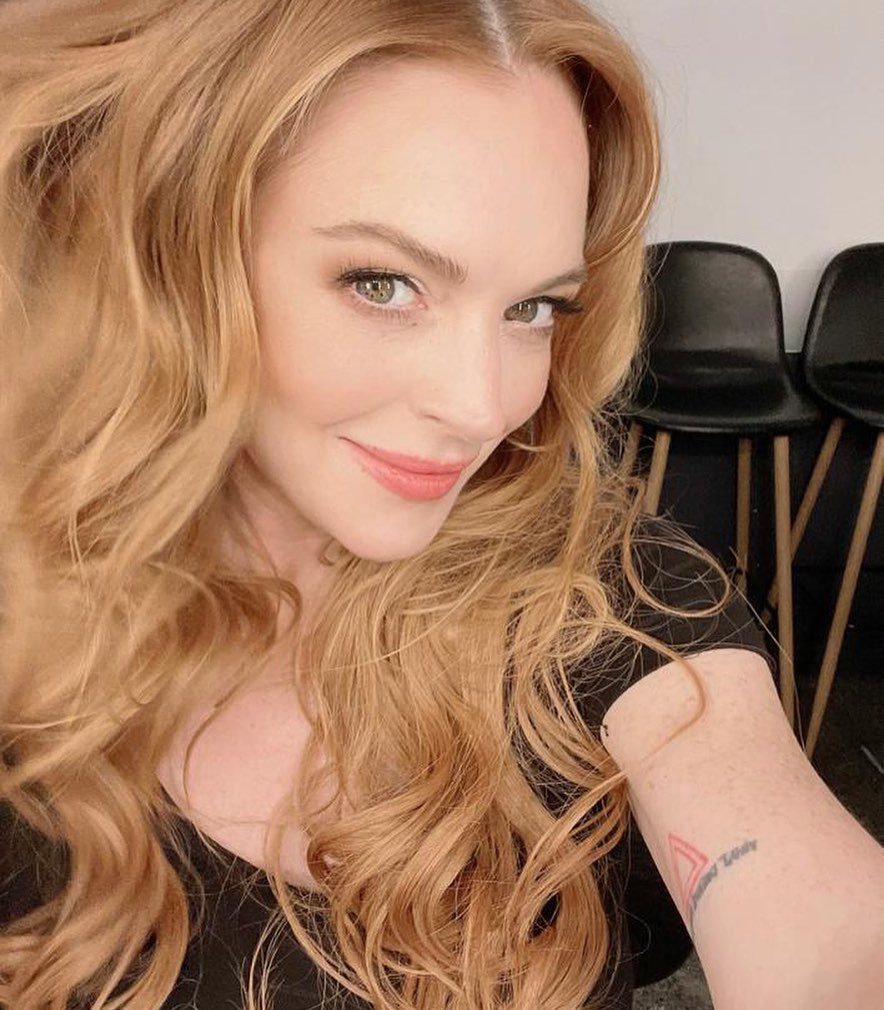 SHE'S BACK! Lindsay Lohan is set to make her acting comeback in a Netflix Christmas movie.

Lindsay Lohan is set to return to acting with a new Christmas romantic comedy!

Netflix announced the news on Tuesday, May 25, saying that Lindsay will act as a “newly engaged and spoiled hotel heiress” who gets amnesia after a skiing accident. Lindsay’s character will then “find herself in the care of a handsome, blue collar lodge owner and his precocious daughter.”

According to Variety, the still untitled movie is expected to start production in November with Janeen Damian directing. Other cast members are yet to be announced.

The Netflix holiday film is Lindsay’s first movie since 2019’s Among the Shadows. Since then, the 34-years-old actress has focused on her music career. In April 2020, she released “Back to Me,” the lead single for her upcoming third studio album.