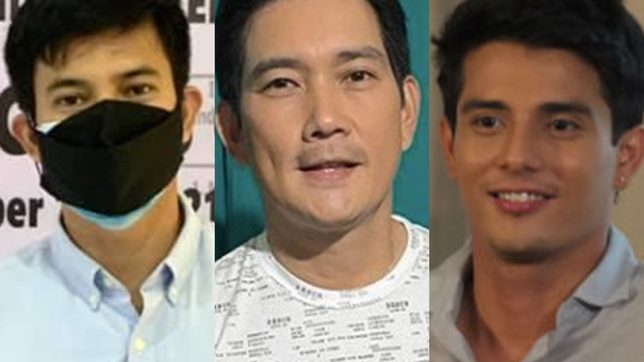 2022 ELECTIONS. Jason Abalos, Richard Yap, and Ejay Falcon are some of the celebrities who have filed their certificates of candidacy.

With more than 18,000 elective seats for grabs in the 2022 national and local polls, showbiz personalities who are either newbies in politics or are reelectionists have shown up at the Sofitel hotel to file their COCs.

Based on various news reports, here’s a compilation of celebrities who have signified their intent of jumping into the political fray.

(This page will be updated as we get additional reports from the field until the last day of filing of COCs on October 8, 2021.)