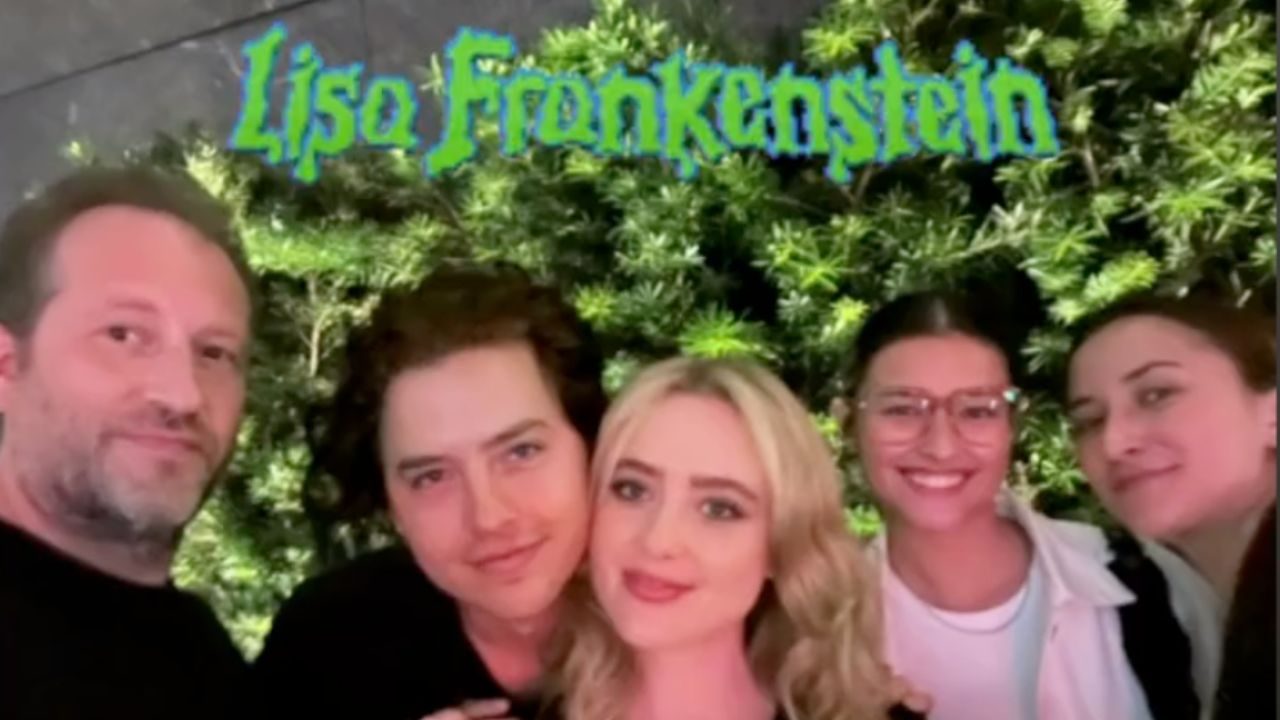 MANILA, Philippines – Liza Soberano seems right at home in Hollywood, as she joins in a selfie with her Lisa Frankenstein co-stars, producer, and director.

“Finally got these creatures to take a selfie…I wish you could see what we are up to,” Kathryn wrote.

In an earlier post on Instagram, Kathryn shared a mirror selfie of her and Liza in bathrobes, with the caption referring to their roles in the film: “Lisa not Liza aka Kathryn and it’s Liza not Lisa aka Taffy.”

Lisa Frankenstein is Liza’s Hollywood debut. The film is set in 1989, and stars Kathryn (Big Little Lies,The Society) as an unpopular high schooler who accidentally reanimates a hot Victorian corpse played by Cole Sprouse (Riverdale) and turns him into the man of her dreams. Liza will be playing Lisa’s step-sister, Taffy.

The film was written by Diablo Cody, known for penning Jennifer’s Body and Juno.

Liza has been based in the United States, where they are currently filming in New Orleans. – Rappler.com