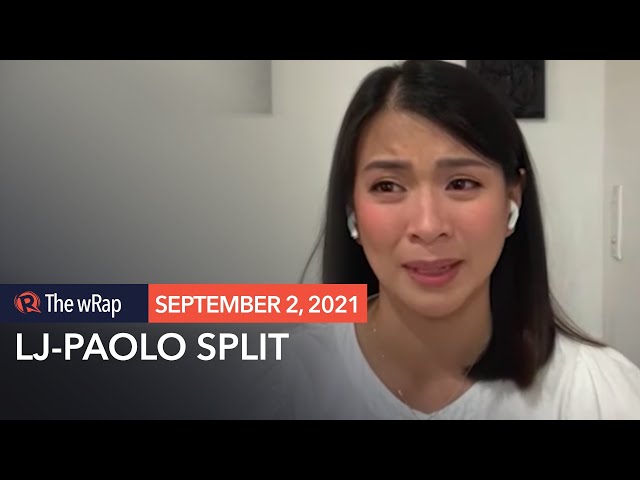 The actress, who was dialing in from the US, spoke up for the first time about her break-up in an interview with Boy Abunda that premiered via YouTube on Wednesday, September 1. 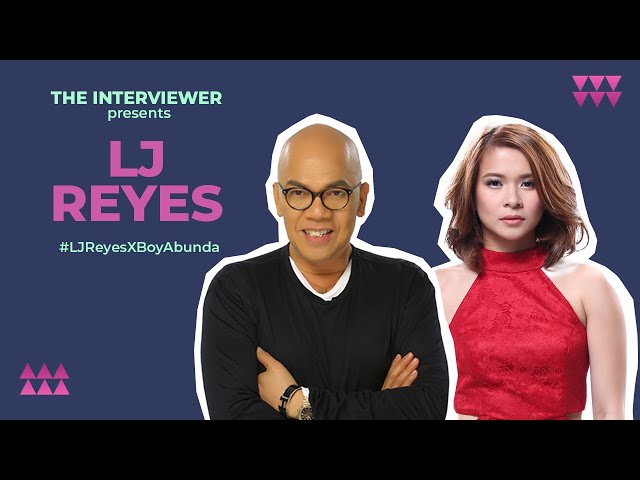 (Because when we speak, I feel that he’s telling me the truth. But I’ve since learned that they aren’t true. I’m afraid… and I’m sorry if I’m going to use this word… that the facts I know now will be manipulated.)

Speaking to Boy Abunda, LJ said she was speaking up to clear the air for the sake of her two children. LJ shares a child with Paolo, 2-year-old Summer. She also has a child from a previous relationship with fellow actor Paulo Avelino, 11-year-old Aki. Aki, said LJ, has grown close to Paolo, with whom she’s been in a relationship with for over six years.

(I’ve long felt him distancing himself from us. But honestly I was the one who said that it was like he was living in another world and I felt that he was just waiting for me to say it.)

The actress also admitted that after splitting from Paolo, she asked if he would take her and her kids back. He said no.

The actress, in tears, said it was only her faith in God that’s held her together the past few months. When asked if a third party was involved – a speculation talent manager Lolit Solis had earlier denied – LJ didn’t give a straight answer but said “other people would be able to answer that.”

Speculation that the two split started after Paolo unfollowed everyone, including LJ, on Instagram. Fans later observed that Paolo removed photos of LJ from his Instagram feed. Paolo himself has not spoken up about the end of their relationship. – Rappler.com