Lovi Poe to star in Hollywood film ‘The Chelsea Cowboy’ 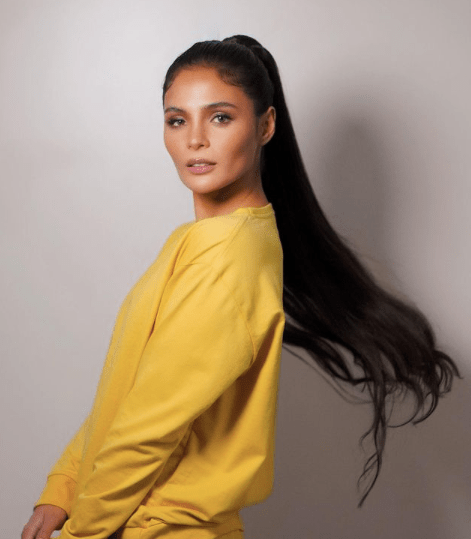 HOLLYWOOD. Lovi Poe is part of the biopic film ' The Chelsea Cowboy.'

Lovi Poe is set to star in the Hollywood film The Chelsea Cowboy, a biopic based on the life of John Bindon.

According to an August 25 Deadline report, Lovi will play Dana Gillespie, a singer who employed Bindon as her security. Bindon’s connection with Gillespie gave him access to the high society, which leads him to meet Princess Margaret.

Filming for The Chelsea Cowboy is set to begin in late September 2021.

After the release of the article, the 32-year-old Filipino actress-model took to Instagram to confirm the news.

“Ahhh… can’t wait to start filming The Chelsea Cowboy in October… Excited to be working with this amazing team of creatives,” she wrote.

Lovi is best known for her films Thy Womb, Woke Up Like This, and Hindi Tayo Pwede. She also starred in GMA Network’s television series Owe My Love and Ang Dalawang Mrs. Real. – Rappler.com