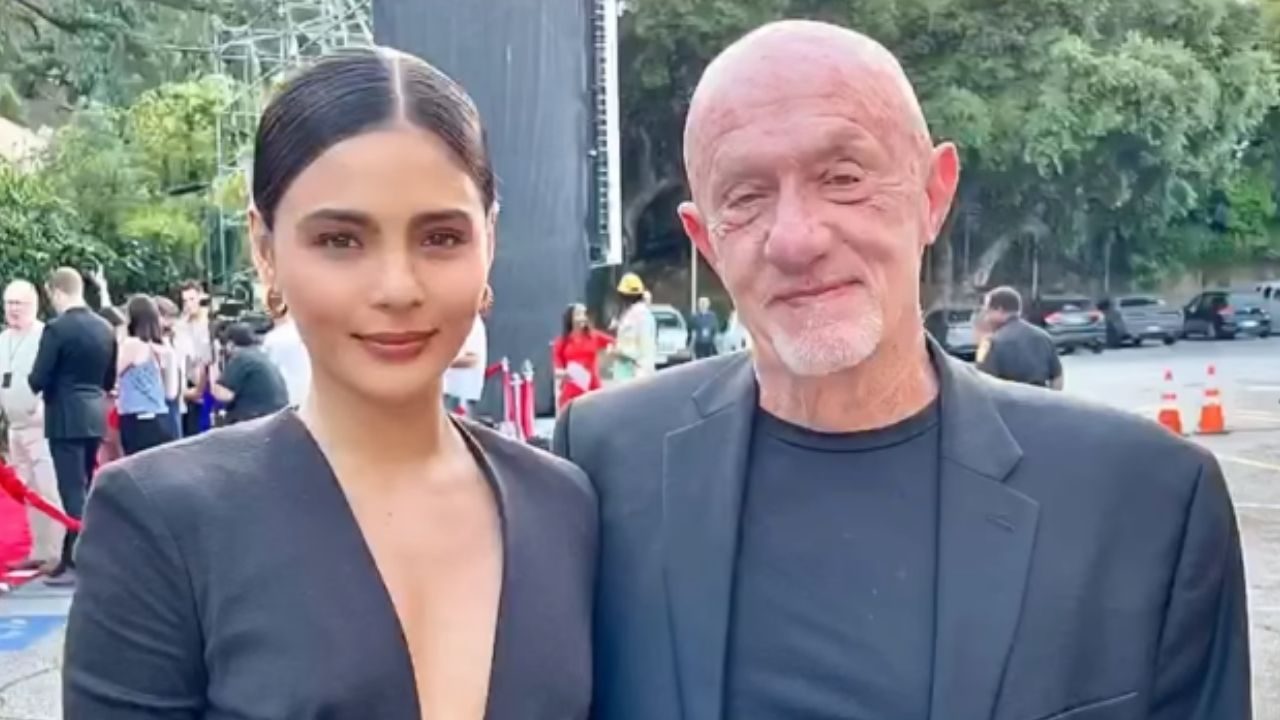 On her Instagram, the actress shared a reel of the premiere, with videos of her walking down the red carpet, and a photo of her with Jonathan Banks, who stars in the series as ex-cop/ clean-up guy Mike Ehrmantraut.

“Congratulations on your sixth and final season, guys! Can’t wait to watch!” she wrote in the caption.

Lovi has been in the United States since March, when she reunited with family and watched a Dua Lipa concert.

Better Call Saul is a spin-off of the hit series Breaking Bad. It stars Bob Odenkirk as Jimmy McGill aka Saul Goodman who, throughout the series, goes from being an attorney for the elderly, to becoming a lawyer for drug lords and criminals.

The sixth season of Better Call Saul premieres on Netflix on April 19. – Rappler.com