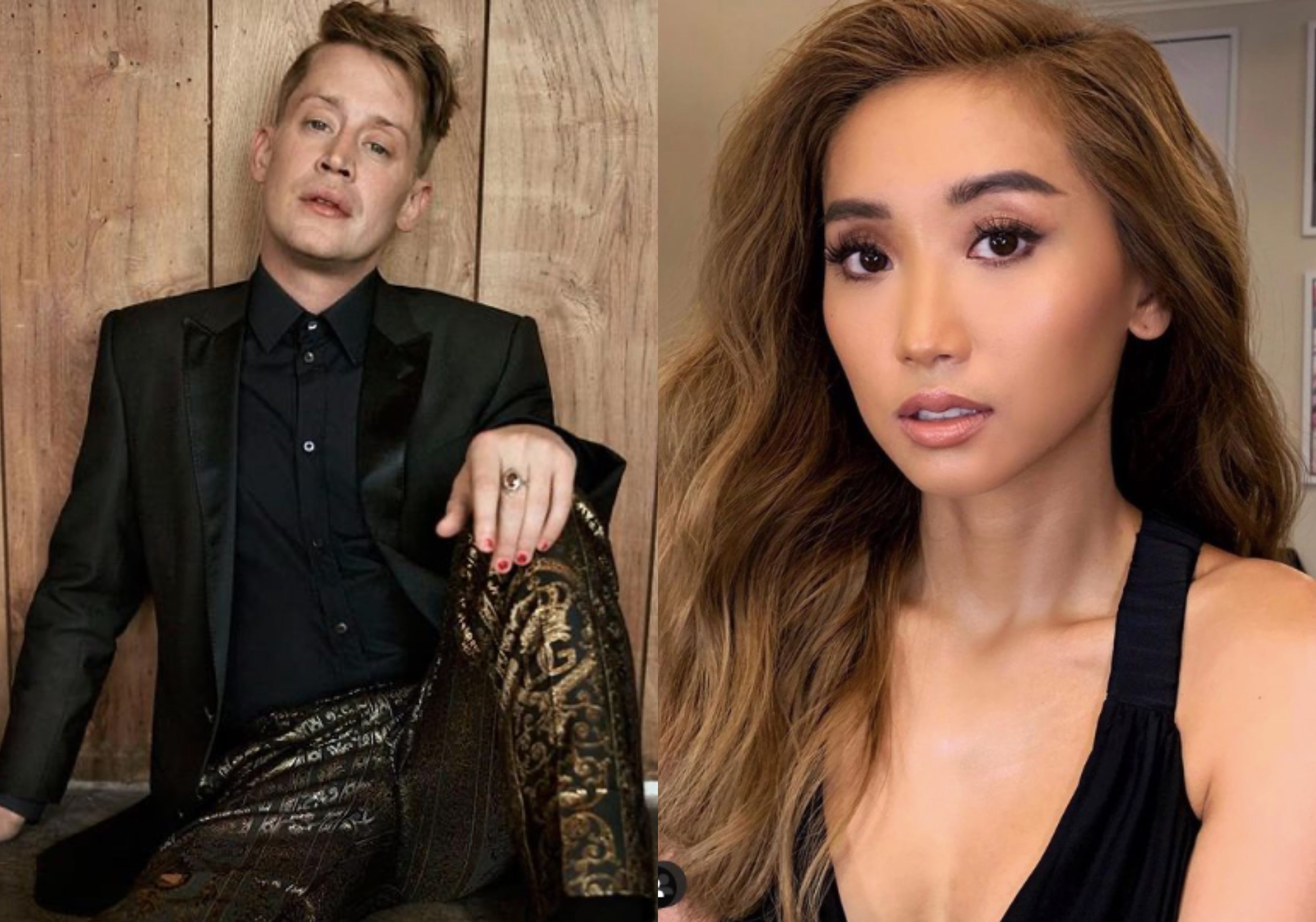 MANILA, Philippines – Hollywood celebrities Macaulay Culkin and Brenda Song are ready to tie the knot, according to US media.

PEOPLE and E! News have confirmed the news with their respective sources, saying that Culkin, 41, and Song, 33, are now engaged after four years of dating. E! News also uploaded a photo of Song wearing a diamond ring on her left hand while strolling around Beverly Hills, California.

Their engagement comes after the couple welcomed their first child, a son named Dakota in April 2021.

Culkin and Song met in June 2017 while working on the movie Changeland. The couple has been private about their relationship, only mentioning each other in some interviews or posting few couple photos on Instagram.

Culkin rose to fame with his role as Kevin McCallister in the blockbuster comedy film Home Alone, while Song is best known for her roles in the Disney film Wendy Wu: Homecoming Warrior and Disney series The Suite Life of Zack & Cody. – Rappler.com