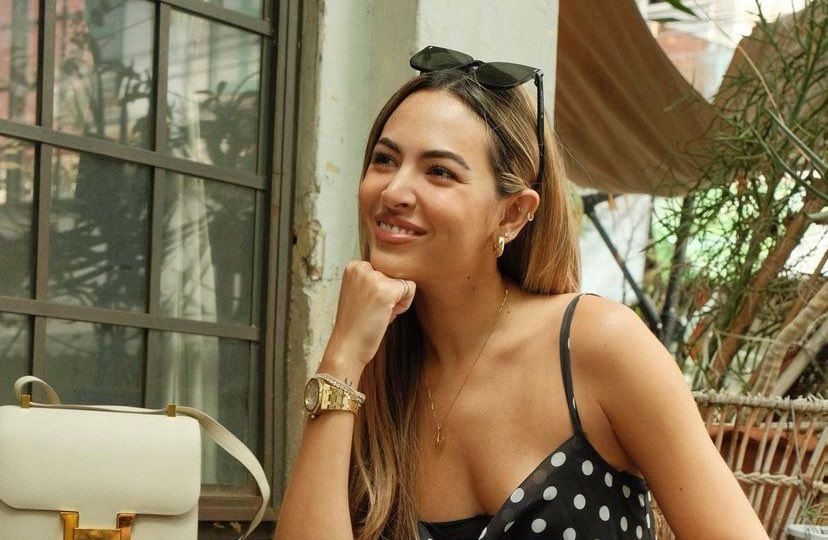 Facebook Twitter Copy URL
Copied
'It doesn’t help that other people are also adding more grief, still trying to hurt me and make my life difficult but I’m trying my best to handle it,' says Maggie

MANILA, Philippines – Maggie Wilson on Monday, May 2, took to social media to open up about her mental health struggles as she looked back on the hardships she went through the past three years.

“In 2019, I went through one of the hardest challenges in my life emotionally. 2020 wasn’t any better. I thought things were getting better then I got hit again with more emotional distress,” the 33-year-old TV host and former beauty queen wrote.

When the lockdown happened, things got harder for Maggie mentally, making her seek help and do online therapy. “You couldn’t really tell by posts on social media because I was trying to keep things happy and light until I couldn’t take it anymore in 2021,” she added.

Maggie continued, “My weight was up and down because of stress, my skin suffered, I couldn’t sleep, I was so broken. I still am, but I’m putting back the pieces together slowly.”

Without elaborating on what happened to her in the past, Maggie said that these incidents have led her to having serious trust issues, anxiety, and stress. “It doesn’t help that other people are also adding more grief, still trying to hurt me and make my life difficult, but I’m trying my best to handle it,” she said.

Maggie said that she’s now “tougher than ever,” but admitted that she still has her down days sometimes. Emphasizing that there’s nothing wrong with seeking help, she wrote: “We just need to recognize our mistakes, our flaws, acknowledge them, get help when we need it because no one else can help you if you don’t help yourself first.”

Maggie ended her lengthy post by reminding her followers to be kinder to themselves. “At the end of the day, we’re all human and no one is perfect. So love yourself a little more, give yourself a pat on the back, and continue working on you. I am/we are a work in progress.” she said.

Maggie announced her split from Victor Consunji in September 2021, more than a decade after they wed in 2010. At the time, they said that “there is no animosity between [them]” but Maggie has since hinted at some friction in her separation from Victor and spoken up about being denied access to her son.

In December 2021, she revealed that she was refused time with Connor on Christmas Eve and Christmas Day, despite previous agreements being made. In March 2022, Maggie said that she was denied photos from the birthday part of her son Connor.

“There are strong reasons why I left and if you think I left because of another guy, you have no idea. Those reasons will be revealed in time. I have been put through so much over the last three months and more so the last few years,” she said in her December post. – Rappler.com

‘A vital part of my life’: Katrina Dimaranan bids goodbye to pageant world