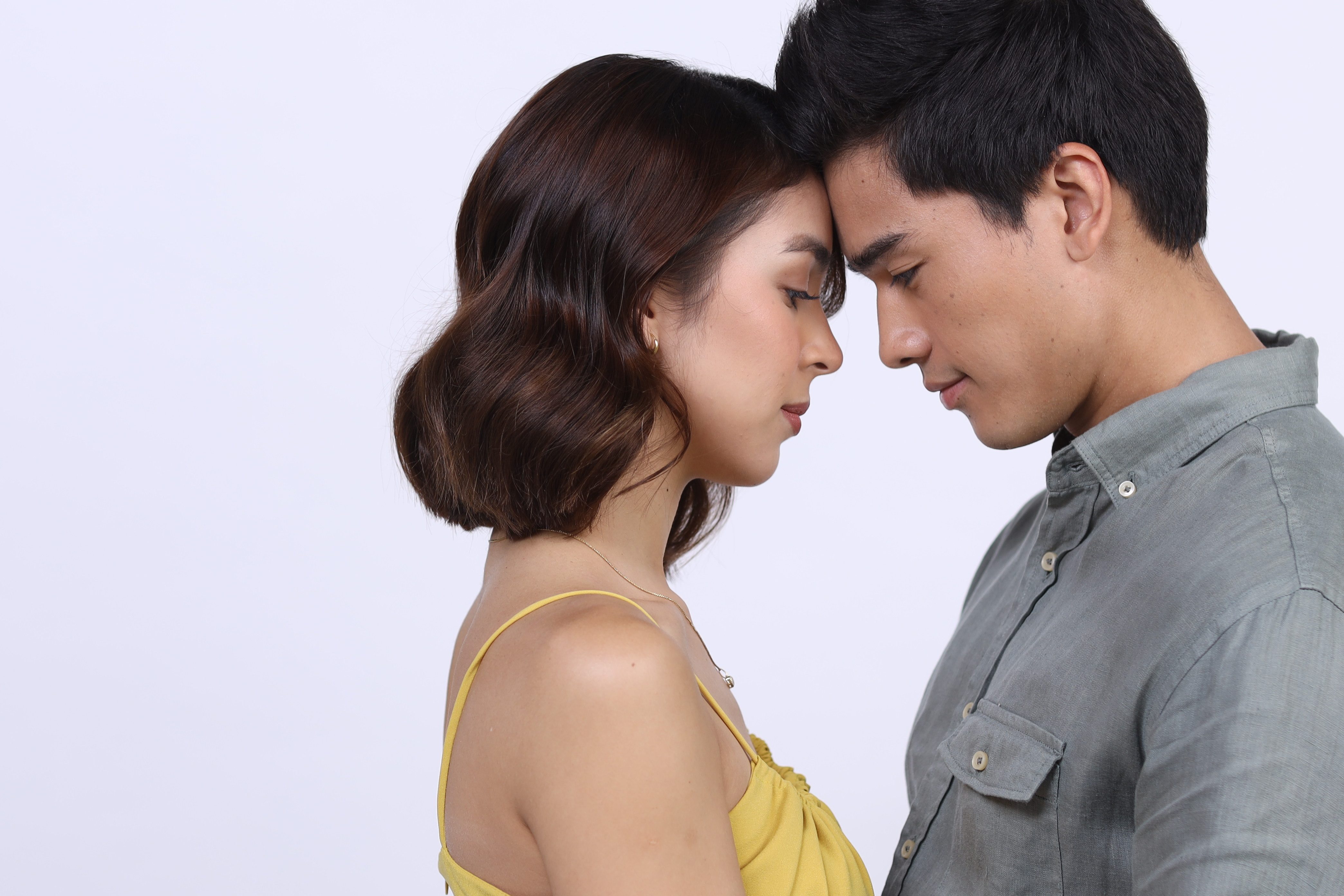 After several vlog collaborations, Julia Barretto and Marco Gumabao are being paired together for the first time in the TV5 series ‘Di Na Muli.

“I am really happy that after so long, naka-trabaho ko ‘yung long-time friend ko na si Julia (I am finally able to work with my close friend Julia),” Marco said in an online press conference on Monday, September 6.

Julia plays Yanna, a young woman who has the ability to see other people’s lifespan. Marco plays Mico, the man who makes Yanna understand that her ability is a gift, while also challenging her perspective on love.

While Marco has ventured into mature roles in his recent films, Julia praised her friend and co-star for the growth he showcased in ‘Di Na Muli, “It challenged him more as an actor than as a heartthrob or a matinee idol.”

(Our scenes here are wholesome. It’s more on the depth of the story and the depth of our emotions. That’s why I’m super proud because Marco’s role here is super challenging. It’s super heavy.)

Both also agreed that they’re happy to finally work together, since several viewers have been requesting for them to be paired in a project after watching their online vlogs. 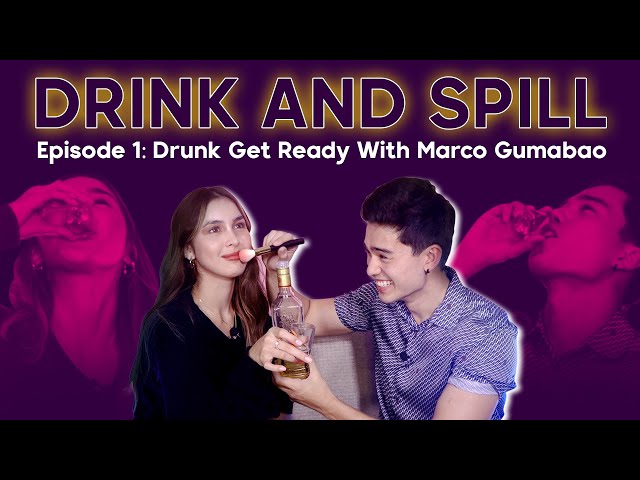 Marco also added that having a close friend for a co-actor helped him a lot. “It was such a breeze working with her. Ang saya makasama (She’s really fun to be with). And she’s really one of the best actresses of her generation. You really tend to learn with your co-actors.”

Julia said that the two Marcos have different styles in acting. “Nakita ko talaga ‘yung commitment nila sa character. Aral na aral ‘yung mga eksena, ‘yung mga emosyon (I saw their commitment for their characters. They really studied the scenes and emotion needed). They both have different techniques and different styles. I’m just glad I get to witness their growth from beginning to end. Pinadali nila ‘yung trabaho (They made it easier for me).”

You can watch ‘Di Na Muli every Saturday, 8PM, starting on September 18 on TV5, Sari Sari on Cignal TV Ch. 3 and SatLite Ch. 30, and on Live and On-Demand via Cignal Play app.