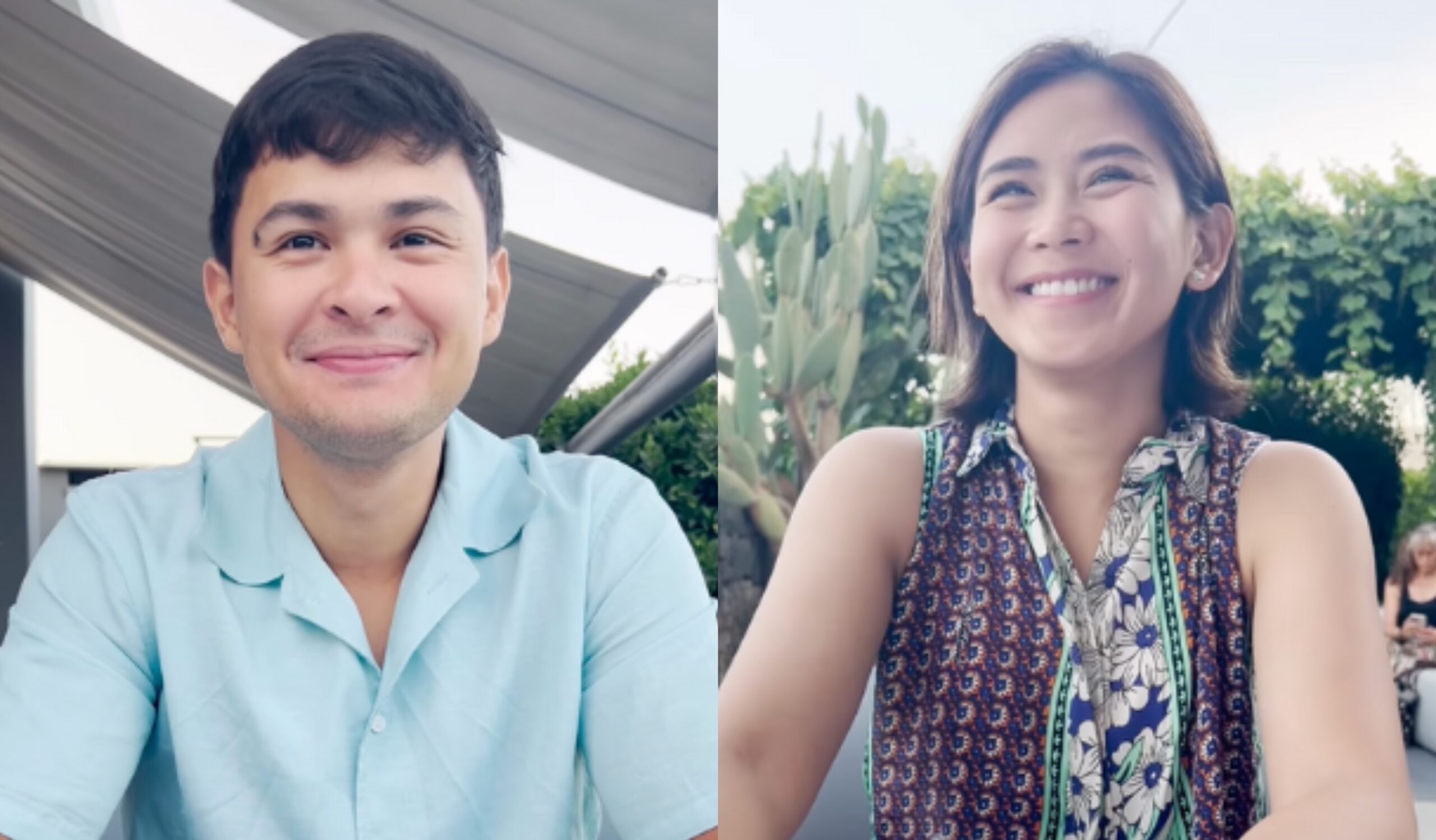 MANILA, Philippines – Matteo Guidicelli and Sarah Geronimo marked a milestone in their relationship as they celebrated their ninth year as a couple on Friday, September 16.

On Instagram, the host-actor shared a video of how they celebrated their anniversary. In the clip, Matteo and Sarah are seen sitting across each other during what appears to be a dinner outdoors, set to a rendition of “La Vie En Rose.”

“[Nine] years with the love of my life. I love you,” Matteo wrote.

Fellow celebrities such as Iza Calzado, Bea Alonzo, Lara Quigaman, and Miles Ocampo congratulated the couple in the comments section.

Matteo also released a vlog of their nine-day Italy trip. “Travel is best experienced with your special someone. Sharing a glimpse of our short but sweet Italy trip. There’s still so many more beautiful places in Italy we have yet to explore, meaning more travels to come,” he said. 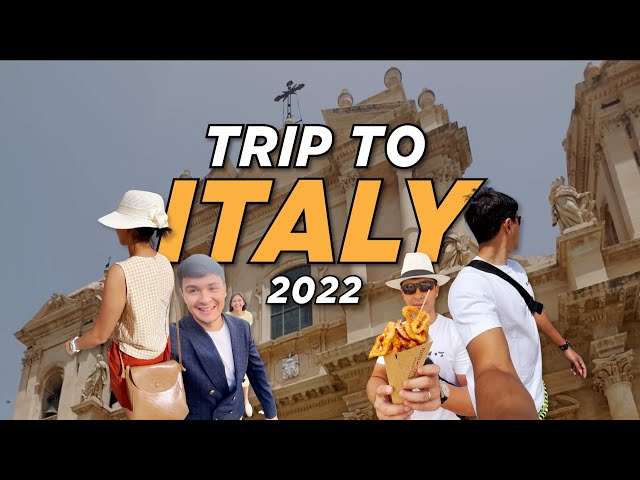 Sarah confirmed her relationship with Matteo in 2014, saying that they had been dating for a year. They  got married on February 20, 2020 in a Christian ceremony. Following their marriage, the couple kept their relationship low-key but also occasionally shared videos of their married life through Matteo’s vlogs. – Rappler.com