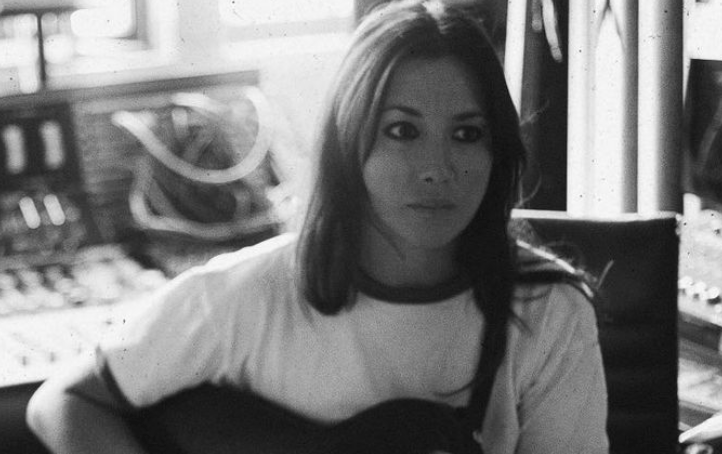 On Friday, August 12, the Nashville police department confirmed the incident to Variety. Documents revealed that Branch allegedly slapped Carney in the face “one to two times” and was charged with domestic assault. Bail is currently set at $1,000.

Prior to the reported assault, the pair announced their break-up after Branch deleted a tweet accusing her husband of cheating on her on Wednesday, August 10.

“To say that I am totally devastated doesn’t even come close to describing how I feel for myself and for my family. The rug has been completely pulled from underneath me and now I must figure out how to move forward,” the singer shared in an interview with PEOPLE.

“With such small children, I ask for privacy and kindness,” she added. Michelle was reportedly released from custody because she needed to breastfeed her infant child.

The Grammy award-winning singer has been married to The Black Keys drummer Carney since 2019.  Branch, 39, and Carney, 42, have two children, Rhys James, and Willie Jacquet. The “I’m Feeling You” singer is also a mother to 17-year-old Owen Isabelle from her ex-husband Teddy Landau.

In 2020, the songwriter opened up about suffering a miscarriage with Carney.

The pop rock-acoustic artist rose to fame in the early 2000s after she released her top-selling albums The Spirit Room and Hotel Paper, with hit singles “Goodbye To You,” “Everywhere,” “All You Wanted,” “Breathe,” and “Are You Happy Now?”. Her song “The Game of Love” with Santana earned her a Grammy Award for Best Pop Collaboration with Vocals in 2002. – with reports from Sydney Cañamo/Rappler.com