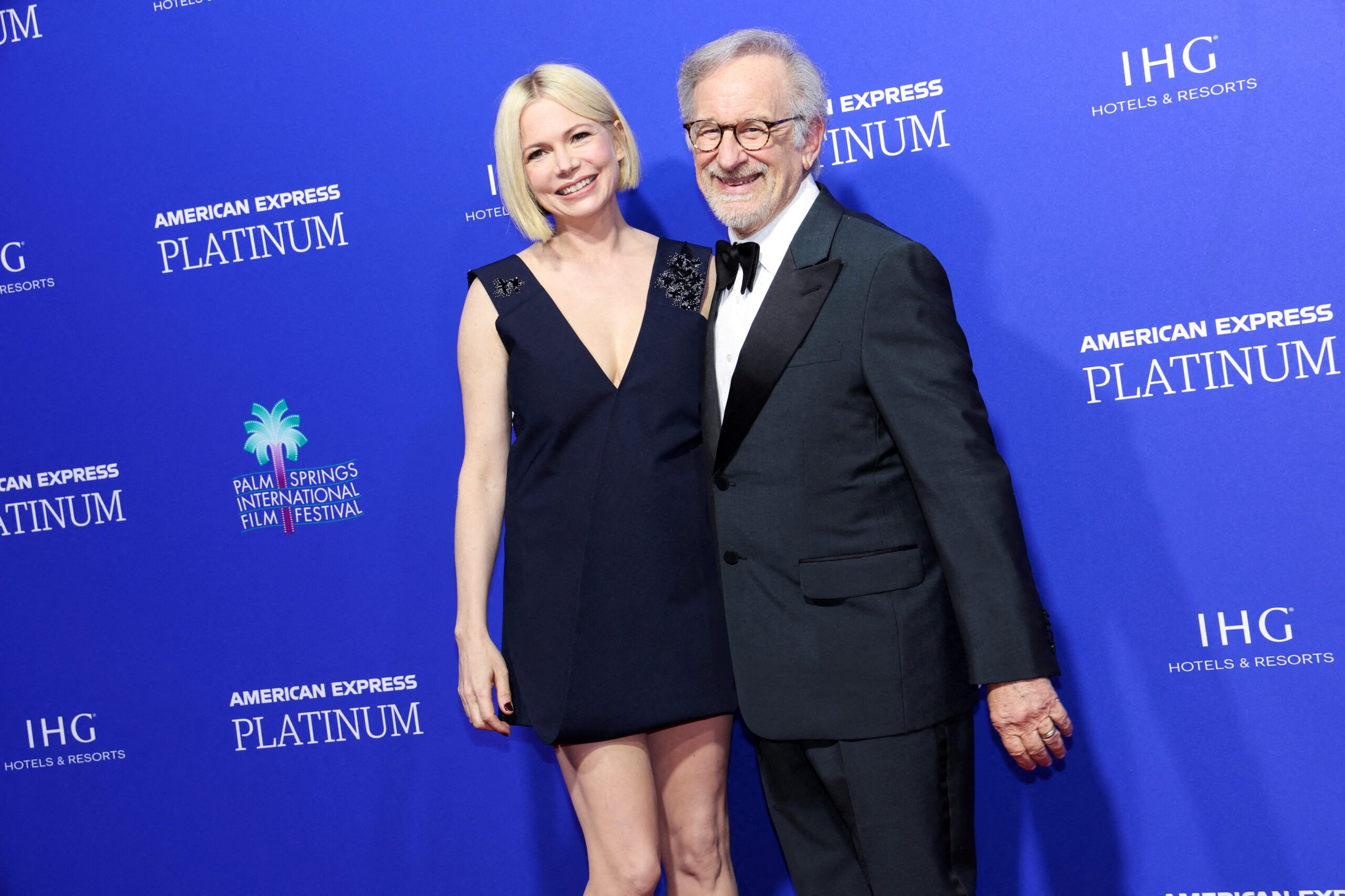 LONDON, United Kingdom – Michelle Williams won critical acclaim for her performance in Steven Spielberg’s autobiographical coming-of-age drama, The Fabelmans, and her portrayal of the director’s mother secured her a best actress Oscar nomination on Tuesday, January 24.

Co-written by Spielberg and Tony Kushner, the movie is set in the 1950s and 60s and follows the fictional character Sammy Fabelman, based on Spielberg as a young man, as he falls in love with the moving pictures and discovers a family secret that changes the way he views the world.

In an interview with Reuters earlier this month, Williams spoke about the role, seeing an emotional Spielberg on set and awards season.

Below are excerpts, edited for length and clarity.

Q: What was it like to essentially play Steven Spielberg’s mother and take on this high energy role?

Williams: “Very high energy! Honestly, it was a beautiful thing to inhabit for a period of time. I loved being her. I loved burning that brightly and having that much to give, to the point I really missed her… when it was all over.”

Q: As a mother and artist, how much did your character Mitzi and Spielberg’s mother Leah Adler resonate with you?

Williams: “She really did and she continues to honestly, the way that she was an artist. She was an incredible pianist, could have been a concert pianist, could have travelled the world. But she used all of that energy and she put it into her family and she made her family this huge creative act. She made their childhoods so full of imagination and whimsy and play and joy and fun.”

Q: I understand Spielberg got quite emotional when she saw you and Paul Dano on set in character as his parents?

Williams: “It’s such an interesting moment because here’s this man in front of you weeping because he’s so moved to see the presence of his parents again, which is really why he made the movie, because he loved them so much and he wanted to bring them back and honor them and tell their story.

So your heart goes out to him because he’s emotional, but also inside, as an actor, you’re thinking: ‘Oh, thank God, like, it’s working. We’re on the right track’.”

Q: There’s a lot of excitement over your performance. How do you approach awards season at this stage of your career?

Williams: “You make your work because you want people to see it and you want them to connect to it and so when something connects like this, it’s really rewarding.”