‘I know I will be whole again’: Moira Dela Torre on split with Jason Marvin Hernandez Facebook Twitter Copy URL
Copied
'Sana last na 'yung ganito. It's a foreign feeling to me and I didn't expect it to be like this,' says Moira 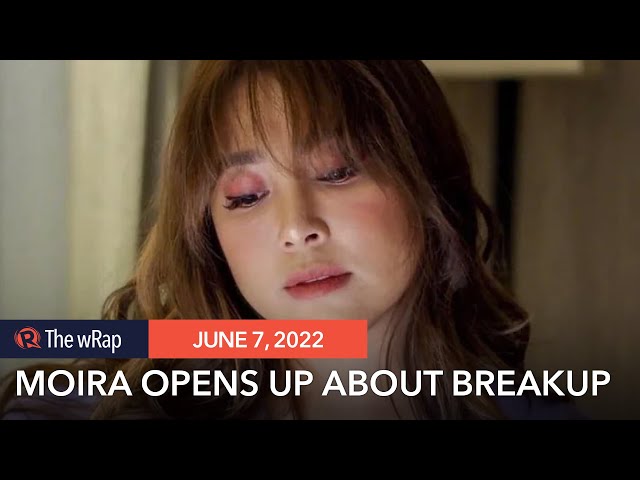 MANILA, Philippines – For the first time since their publicized split, Moira Dela Torre spoke about her breakup with husband Jason Marvin Hernandez, admitting that she did blame herself over what happened.

(Maybe now, I am in a season which I did not foresee. You see, I like doing bullet journals, planning. But this was not something I planned.)

(But it is amazing because I am learning that God is really good. It made me realize that I can both grieve and heal at the same, that grieving is part of my healing, and that I can experience joy in the morning while still crying at night.)

Moira added that losing her relationship was something she did not expect: “Sana last time na ‘yung ganito (I hope this will be the last time). It’s a foreign feeling to me and I didn’t expect to be like this.” 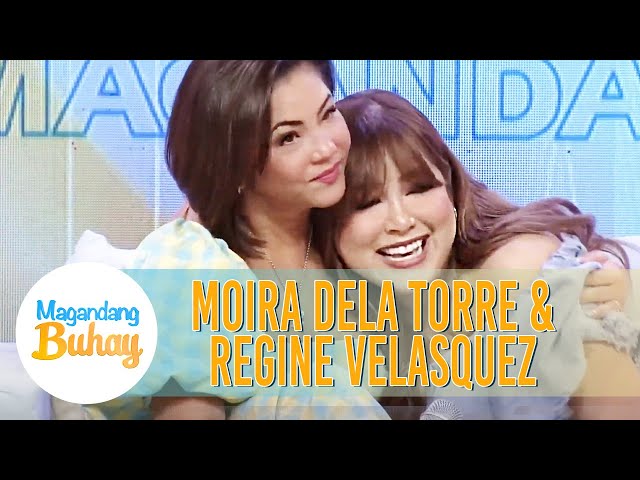 When asked by host Regine Velasquez if she blamed herself for what happened, Moira couldn’t help but get emotional. “Yes, sobra. I guess, sa lahat naman nang pinagdadaanan ko sa buhay, palaging ‘yun ang initial reaction ko. I always say, ‘What did I do wrong? So especially now, ‘Saan ba ako nagkulang?’”

(Yes, a lot. I guess in everything that I go through in life, that has always been my initial reaction. I always say, ‘What did I do wrong?’ Especially now, ‘Where was I lacking?’)

Moira also gave credit to her faith for making her healing process easier, saying  that “God [will make] all things beautiful in His time.”

Despite what she’s going through right now, Moira said that she still believes that true love exists. “In my life, it may not be in human form but it exists in my life because God is with me. And because He is with me, I can forgive.”

Jason announced their breakup in May, confessing that he had been unfaithful to Moira during their marriage. Moira initially kept mum about the issue, but eventually broke her silence to deny speculations that she also cheated on Jason. “While our marriage was not perfect, I have stayed true to my vows and I have never cheated on Jason,” she said then.

Jason and Moira were married in January 2019.

The pair were rumored to have broken up as early as April, when followers noticed that Moira deleted photos of Jason from her Instagram account. At the time however, Moira appeared to shut down the rumors by tagging Jason in an Instagram post. – Rappler.com