For the lechon manok: Nadine Lustre reacts to viral bare-faced photo in Siargao 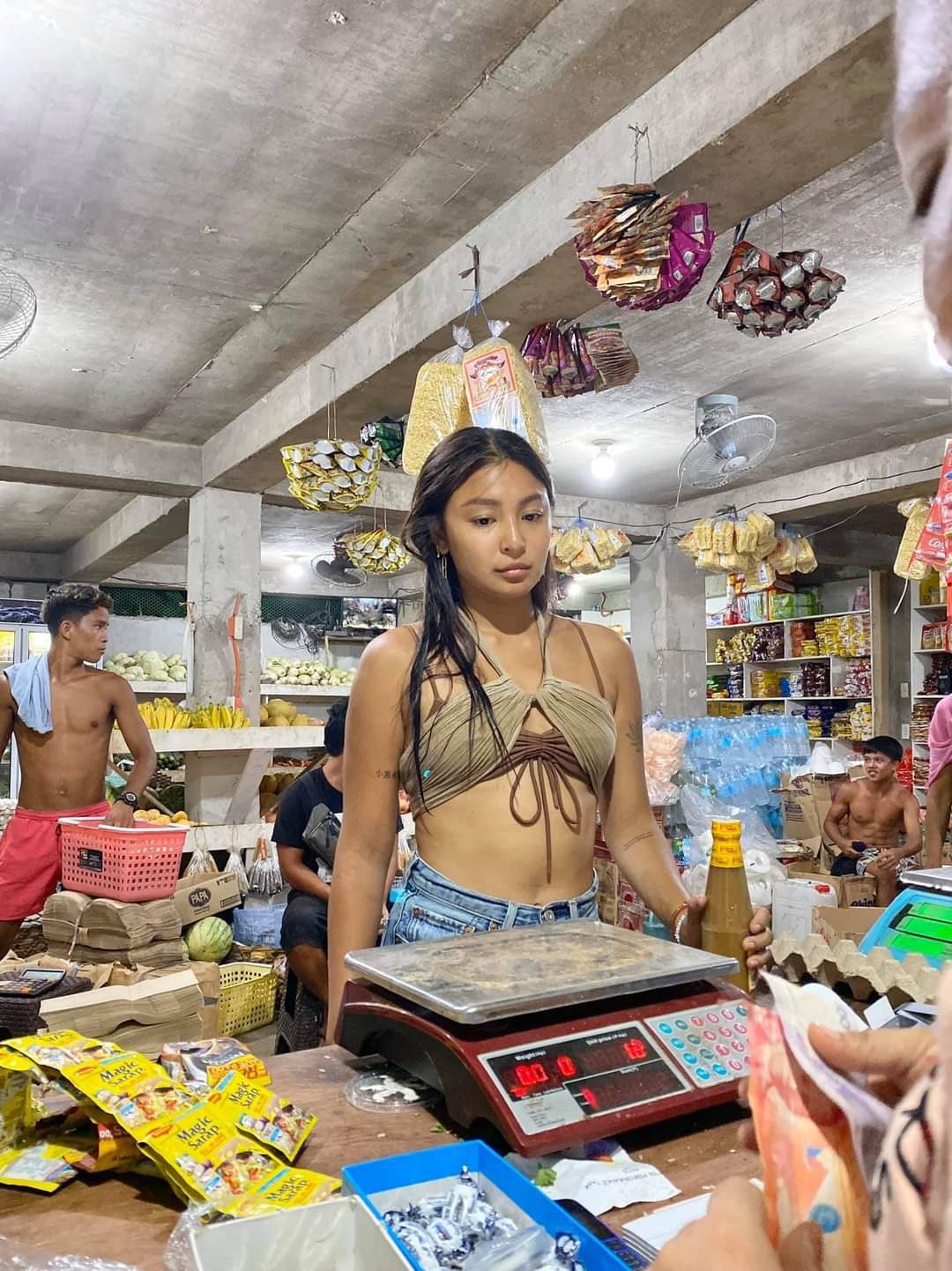 CHICKEN DINNER. Even Nadine couldn't resist the memes that were borne out of this viral photo. 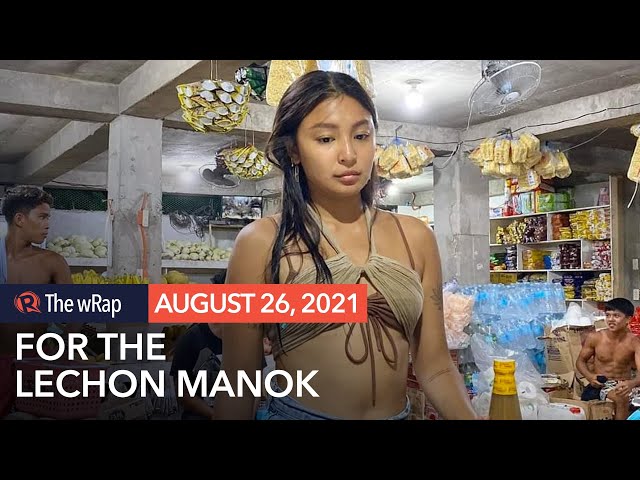 Singer and actress Nadine Lustre seems to be among those who found amusement in a recent photo of her that’s gone viral on social media.

The 27-year-old singer, who’s been staying in the island of Siargao in Surigao del Norte, was a trending topic over a photo of herself, sans makeup and in a bikini top, buying what looks like lechon sauce at a store in the island.

At this point, it’s unclear where the photo was first posted or which post first made it viral. But it’s no doubt both fans and casual followers were pleasantly surprised to see the normally glam Nadine bare-faced and dressed casually at your friendly neighborhood tindahan.

(So you guys stop thinking about it… we were going to eat lechon manok.)

The actress hasn’t shared much about her stay in Siargao, although several of her photos on Instagram seem to feature snaps from the island.

Eagle-eyed fans have also noticed the Wildest Dreams singer spending time with resort founder and managing director Christophe Bariou, leading to speculation that the two are an item. Nadine herself has not addressed those rumors.

In October 2020, Nadine released Wildest Dreams, her first music project after she announced that she would no longer be under Viva Artist Agency in January 2020. – Rappler.com