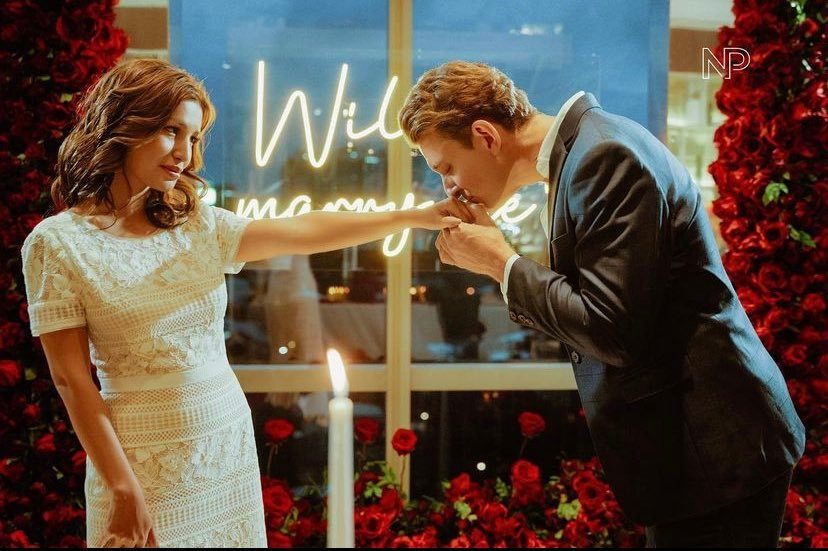 MANILA, Philippines – Nathalie Hart is ready to tie the knot with her non-showbiz partner Brad Robert.

The actress announced the news on Wednesday, August 10, by sharing photos from the proposal. “Second chapter: I said yes,” she wrote, alongside the hashtag “engaged.”

Hart has kept her relationship with Robert mostly private. In February 2019, she gave birth to Penelope – her daughter from a previous relationship.