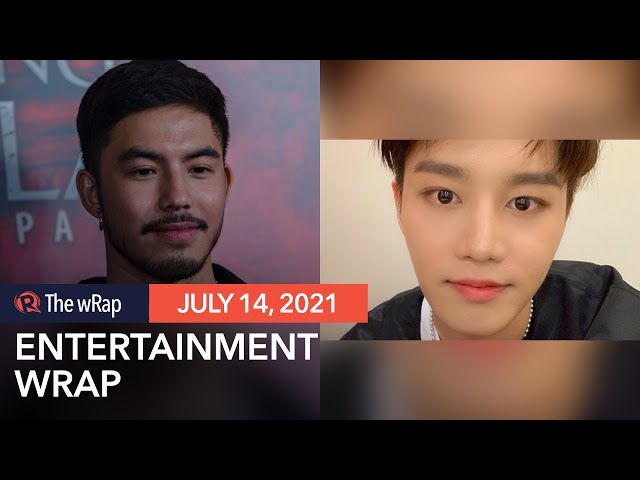 Guinness World Records announced Tuesday, July 13, that the feat was achieved in just one hour and 45 minutes after Taeil’s first post.

Taeil created his Instagram account, mo.on_air, last July 6. As of this writing, it now has 1.9 million followers.

In the Guinness article, the idol thanked his fans who made the social media milestone possible. “I was so surprised when I heard the news,” he said.

“I never imagined myself becoming a Guinness World Records title holder, and am truly grateful for all the love and support. I would not be here without my members and our NCTzens. I’ll try my best to connect and communicate even more though socials. I love you all,” Taeil added.

Guinness said that Taeil broke the record previously set by Harry Potter star Rupert Grint who reached one million Instagram followers in four hours and one minute in November 2020.

Other record holders for this category include Friends star Jennifer Aniston, David Beckham, and Pope Francis.

Aside from being a part of NCT and NCT 127,  Taeil has also released the solo song “A Beautiful Human Being” and collaborations “Purple” and “The Moon.”  – Rappler.com