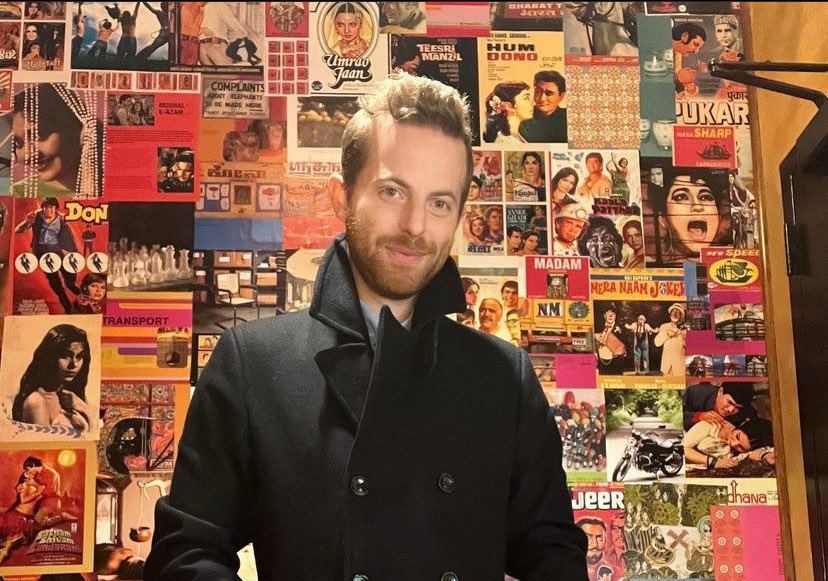 Facebook Twitter Copy URL
Copied
‘Family should have always been my priority, but I lost focus and had a consensual workplace relationship,’ says Fulmer

Cheating speculations started when fans on Reddit began noticing that Fulmer was no longer making appearances on recent videos of The Try Guys, after photos showing a man who appears to be Fulmer kissing one of their show’s producers in a club leaked online.

The Try Guys then released a joint statement on Wednesday, September 28, announcing that they are no longer working with Fulmer. “As a result of a thorough internal review, we do not see a path forward together. We thank you for your support as we navigate this change,” they said.

Fulmer is known for his “family man” persona online. In videos, he constantly gushed about his wife, Ariel, and their two children, who were frequently featured in The Try Guys’ content.

“Family should have always been my priority, but I lost focus and had a consensual workplace relationship,” the comedian said. “I’m sorry for any pain that my actions may have caused to the guys and the fans but most of all to Ariel. The only thing that matters right now is my marriage and my children, and that’s where I am going to focus my attention.”

The Try Guys is a comedy group formed in 2014 under media company Buzzfeed. Since their departure in 2018, they have started their own production company and continued posting under their own YouTube channel, where they currently have 7.84 million subscribers. Remaining members include Keith Habersberger, Zach Kornfeld, and Eugene Lee Yang. – with reports from Andrea Ebdane/Rappler.com