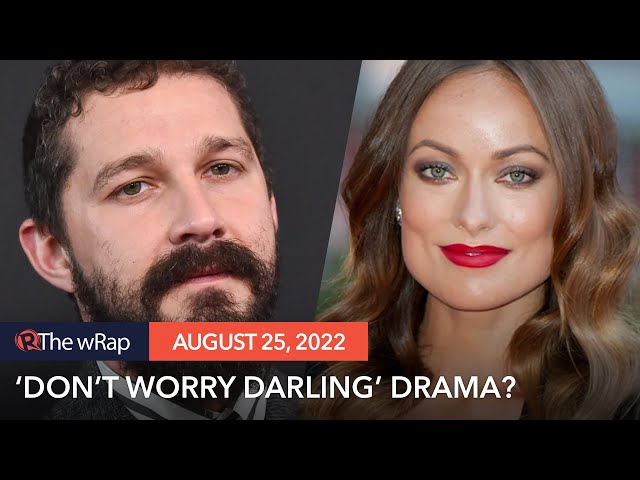 MANILA, Philippines – Olivia Wilde, Hollywood actress and director of the film Don’t Worry Darling, has finally come forward to explain why she cut Shia LaBeouf from the star-studded cast of her upcoming thriller film in the earlier part of 2020.

In an exclusive interview with Variety on Tuesday, August 24, the 38-year-old shared that although she admires LaBeouf’s work, his “process” was inconducive to the ethos she demands in her productions.

American media first reported in early 2020 that Wilde axed LaBeouf due to his “poor behavior” that went against Wilde’s “zero asshole policy” on set. However, in September of the same year, news broke out that his departure from the production was prompted by “scheduling conflicts.”

“He has a process that, in some ways, seems to require a combative energy, and I don’t personally believe that is conducive to the best performances. I believe that creating a safe, trusting environment is the best way to get people to do their best work,” said Wilde.

“I find myself just really wishing him health and evolution because I believe in restorative justice. But for our film, what we really needed was an energy that was incredibly supportive,” Wilde continued.

The director also emphasized the need for actress Florence Pugh, who stars as Alice, to feel safe while filming. “Particularly with a movie like this, I knew that I was going to be asking Florence to be in very vulnerable situations, and my priority was making her feel safe and making her feel supported,” she added.

Harry Styles has since replaced LaBeouf for the role of Jack.

Only a few months after his dismissal from Don’t Worry Darling, Transformers star LaBeouf’s ex-girlfriend and singer FKA Twigs sued him for alleged emotional, mental, and physical abuse throughout the course of their relationship.