Oscar nominees celebrate ‘year like no other’ ahead of 2022 ceremony 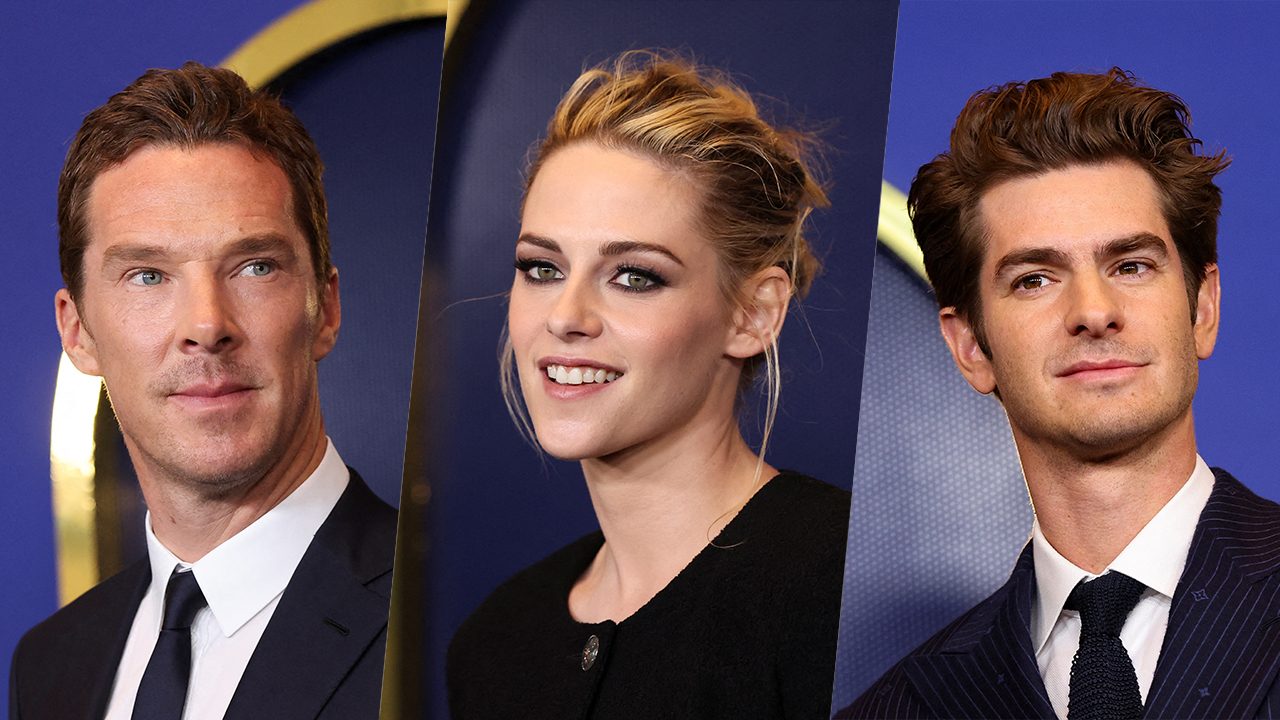 Facebook Twitter Copy URL
Copied
Several Oscar contenders celebrate and mingle during the annual luncheon, one of the film industry's largest gatherings since the pandemic

LOS ANGELES, USA – Will Smith, Kristen Stewart, and other Academy Awards contenders gathered on Monday, March 7 to celebrate at the annual Oscar nominees’ luncheon, one of the film industry’s largest gatherings since the COVID-19 pandemic limited the Hollywood awards circuit.

Benedict Cumberbatch, Jessica Chastain, Steven Spielberg, and Bradley Cooper also joined the crowd in a packed ballroom at the Fairmont Century Plaza hotel in Los Angeles. Stars mingled with sound mixers, costume designers, and other behind-the-scenes workers in contention for this year’s Oscars, which will be awarded in a live ceremony on March 27.

“This is a year like no other,” said Will Packer, producer of this year’s Oscars telecast. “If there’s ever a time to be grateful for and revel in an occasion that allows us to be in the same room, ladies and gentleman, this is the year.”

In 2021, the nominees luncheon was scrapped and the Oscars ceremony was held in front of a small audience at a train station in downtown Los Angeles.

This year, organizers are planning for a big crowd at the show’s long-time home of the Dolby Theatre in Hollywood.

Dark Western The Power of the Dog leads the field of contenders with 12 nominations, followed by sci-fi epic Dune.

At Monday’s luncheon, Packer gave nominees advice on how to give a memorable acceptance speech. He urged them to be concise and to skip the tradition of thanking agents, managers, or other representatives.

“Frankly the audience doesn’t care,” Packer said. “You know what they do care about? They care about you, your journey, your passion … Talk about that.” – Rappler.com