Facebook Twitter Copy URL
Copied
The actor's agency said he left South Korea on August 3 to begin filming, but have yet to disclose the title of the film 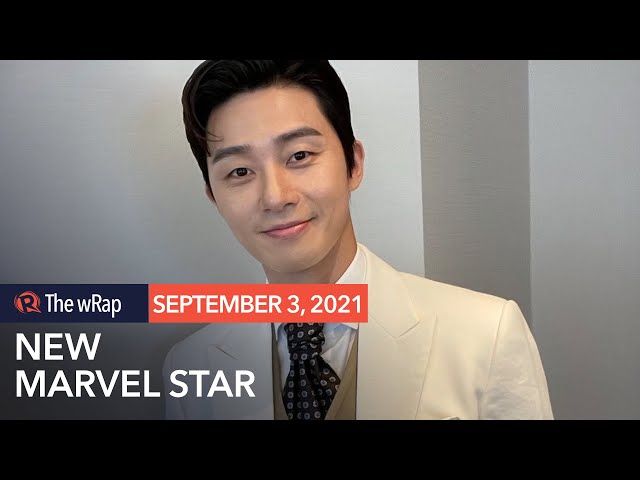 Park Seo-joon will soon be part of the Marvel Cinematic Universe as his agency announced that he has left South Korea to film a Marvel movie.

His agency, Awesome ENT, confirmed the news in a statement posted on Instagram on Friday, September 3.

“Park has confirmed his appearance in a Marvel Studios film and left the country this afternoon,” the agency said, as translated on The Korea Times.

The agency said that more details about the project will be revealed at a later date.

While the agency did not name the movie he would be starring in, it’s rumored that Seo-joon will be joining the cast of The Marvels.

Directed by Nia DaCosta, The Marvels is a sequel to Captain Marvel, and a continuation of the Disney+ series Ms. Marvel. It stars Brie Larson reprising her role as the titular superhero Carol Danvers, Iman Vellani as Kamala Khan, and Teyonah Parris and Monica Rambeau.

Seo-joon’s name is listed on the IMDB page of the film. While the page doesn’t indicate his role, many speculate that he will be playing Korean-American superhero Amadeus Cho, the son of Avengers: Age of Ultron’s Dr. Helen Cho.

Seo-joon, known for starring in What’s Wrong With Secretary Kim and Itaewon Class, will be the third Korean actor to star in a Marvel film.

He was preceded by Claudia Kim who played Helen Cho in Avengers: Age of Ultron, and Ma Deong Seok, also known as Don Lee, who is appearing as Gilgamesh in the upcoming film Eternals.

The Marvels is scheduled for a 2022 release. – Rappler.com