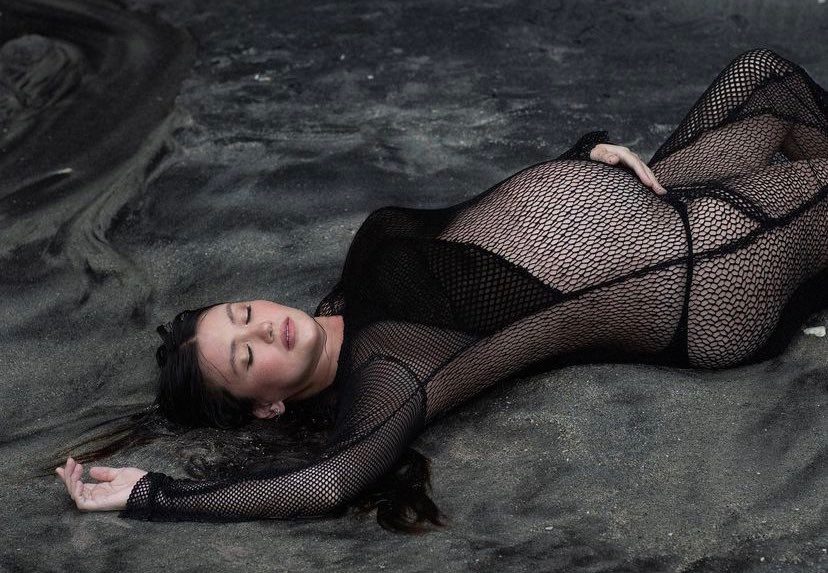 The actress flaunted her baby bump while sailing around Subic on a yacht. In the photos, Angelica looked serene while donning a bright red gown and long, flowy white dress.

“Sails up! Happiness is on the way,” she wrote.

In a separate photo set, the glowing mom-to-be is seen posing at the beach. “Happiness made out of love,” she captioned the post.

(Finally. I will be stepping into the most awaited and most important role in my life. I’m finally going to be a mother.)