On Thursday, October 8, KZ posted on her YouTube channel a music video for her new song with TJ, “Can’t Wait To Say I Do.” The music video includes clips from the wedding preps and the wedding itself, which took place at The Farm at San Benito in Batangas.

Mayad Studios also released photos from the wedding, which happened on August 28, 2020.

“Friends to lovers, to husband and wife. It’s a love story many have already heard before, but TJ and KZ definitely proved that they are quite the extraordinary couple — since day one, and up to their wedding day. And so here it is — a wonderful surprise for most! They held a small and intimate wedding, only known to their closest family and friends, and a few wedding suppliers,” the photo company said in the caption.

Martin Nievera, who was as a judge in The X Factor Philippines which KZ won, led her to the aisle.

The couple’s outfits – an oversized white suit for KZ and a dapper brown set for TJ – were provided by Light Shine White.

Proceeds of the music video will be donated to the Inspire Church Metro. Watch it here: 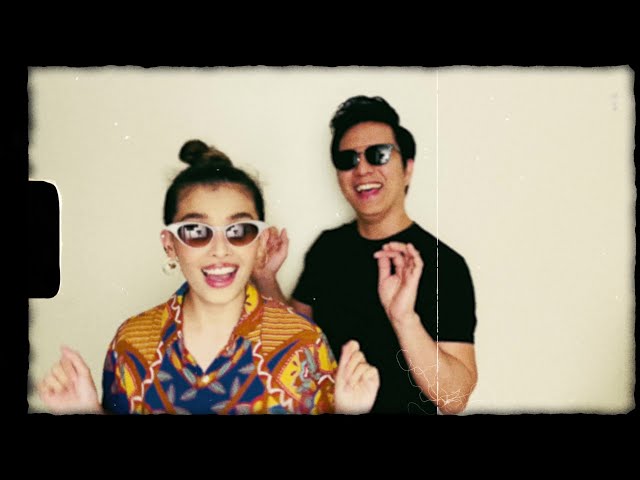