Suporters of ABS-CBN employees and workers stage a protest on National Heroes Day, August 31, 2020, reenacting the Katipunan's tearing of cedulas to start the 1896 revolution, this time tearing the faces of the 70 congressman who voted against the franchise renewal.

ABS-CBN’s stars, managers, and reporters took to social media to express their gratitude towards the network even as thousands of employees marked their last day of employment.

A huge chunk of ABS-CBN’s 11,000 workers were retrenched as a result of a House committee denying the media giant a new legislative franchise. ABS-CBN’s operations span from TV news and entertainment, artist management, movies, radio, and online platforms.

On Instagram, Bianca wrote: “Usually a big no-no for a host to have your mascara run during a show. But today was different from all the shows I have ever hosted. August 31, 2020. I am honored to be with you all on this day. Mahal ko kayo, Kapamilya.”

Gary Valenciano on Sunday, August 30 tweeted:  “My heart goes out to all my fellow kapamilya employees who’ve been in the service of the Filipino for years but have now said goodbye to everything they’ve worked so hard to achieve. I pray that the new avenues God provides for you will bring out the best in you.”

In a follow-up post on Monday, August 31, he tweeted: “To all my fellow kapamilyas who’ve made my ABSCBN journey truly meaningful since 2004, how I wish I had a way of keeping us together but I’m putting my trust in God to heal our hurting hearts and to bring back this family again in His time #babalikkarin.”

Some of ABS-CBN’s reporters also bid farewell to the station. Reporter Gigi Grande tweeted a picture of her desk cubicle, saying, “My last day at work. Thank you, Abs-Cbn. In the last 24 years, you taught me independence, courage, and resilience. It was quite a ride but it’s time to sign off now.”

Senior reporter Abner Mercado looked back on his stint in the current affairs The Correspondents. Of its original line-up, only Abner had stayed on with ABS-CBN.

Radio host Czarina Marie Balba, better known as DJ Chacha, tweeted about her final day on Teleradyo with anchor Ted Failon, who is leaving the station.

Star Magic, the network’s talent arm shared a video collage of its staff, paying tribute to those who had been retrenched or chose early retirement.

(Thank you for your love, care, and good memories. Our story does not end here. Star Magic will continue to work towards fulfilling dreams. We may have been forced apart but in our hearts, we remain one family. The Magic continues.) 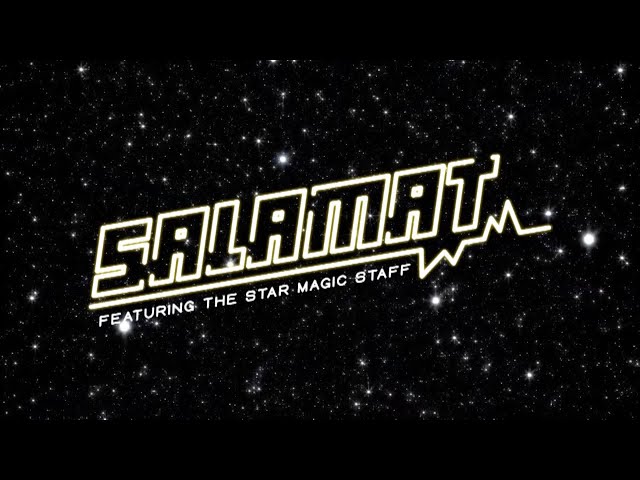 On August 28, several of ABS-CBN’s units and subsidiaries signed off because the network was denied a fresh franchise by the House committee on legislative franchises on July 10.

ABS-CBN’s regional networks and Manila FM radio station MOR 101.9 are among those who signed off last August 28. – Rappler.com