‘Proud of myself’: Rachel Peters sizzles in beach photoshoot 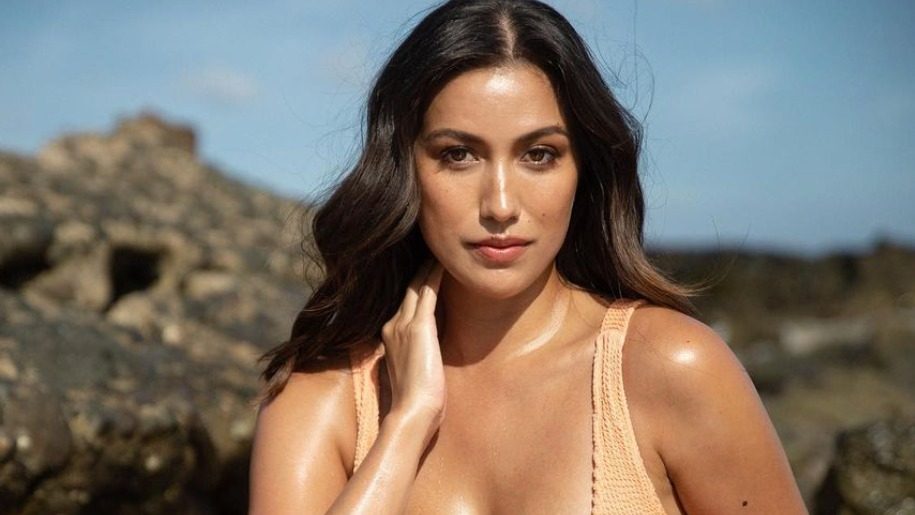 MANILA, Philippines – Miss Universe Philippines 2017 Rachel Peters confidently shows off her beach body in a simple but stunning photoshoot posted on her Instagram on Thursday, March 24.

The model and host, clad in a peach-colored bikini, shared a photo from the shoot and a campaign video for BLK Cosmetics. In her caption, Rachel said that she was initially hesitant to pose for the shoot just months after giving birth, but added that she was “proud of [herself] for going against every bone in [her] body” to say yes.

“It’s a wonderful thing to step out of your comfort zone every once in a while because it’s only then you really grow as a person,” she wrote. She also thanked the team behind BLK’s summer campaign for “the opportunity to feel brave and empowered all over again.”

Anne Curtis-Smith, who co-owns BLK Cosmetics, offered her words of support for Rachel in the comments, writing: Gorgeous!! Thank you again for being part of the campaign!!!! So much fun!!!!”

The 30-year-old beauty queen announced the birth of her baby girl in October 2021. It is her first child with husband Camarines Sur Governor Migz Villafuerte. – Rappler.com