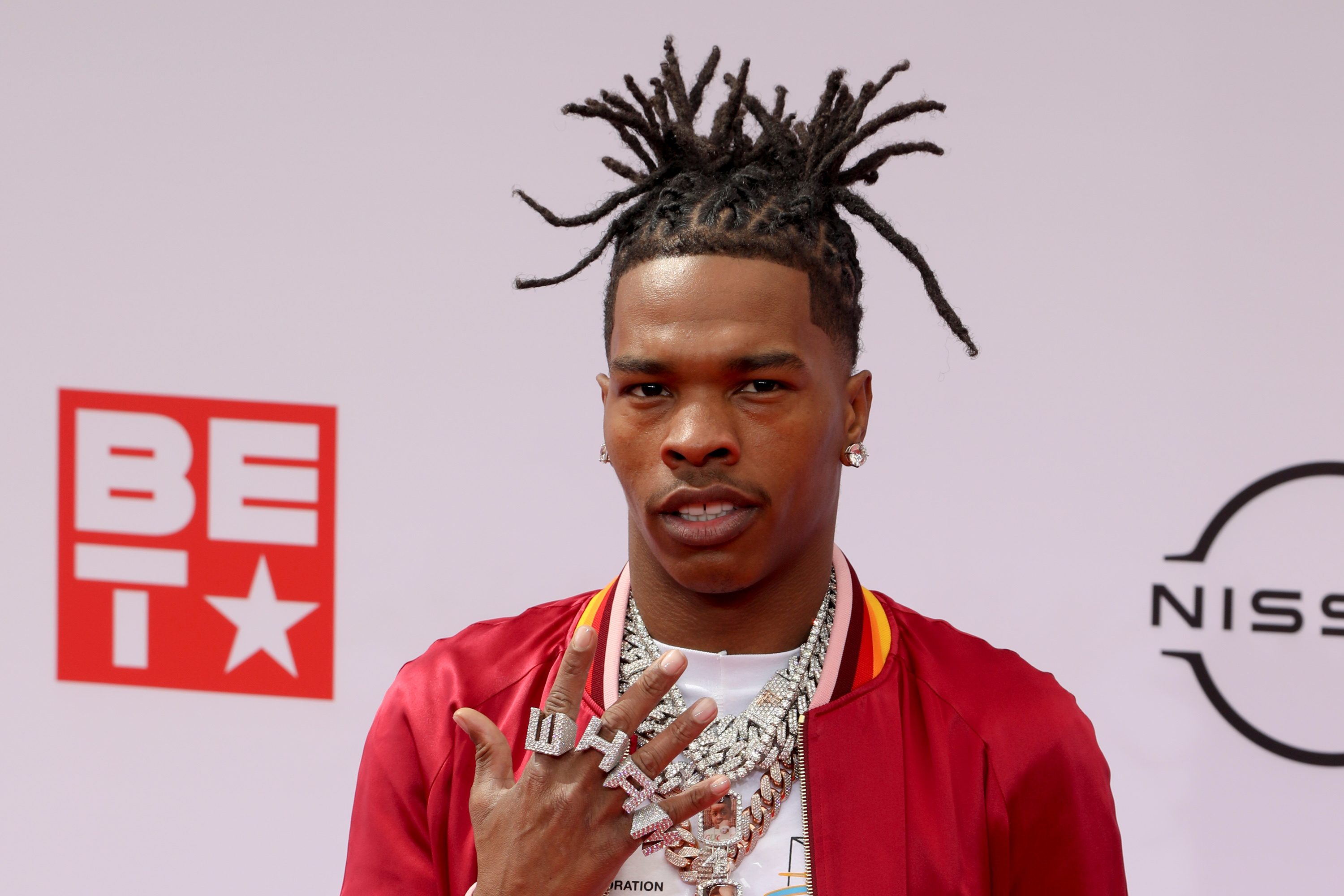 Facebook Twitter Copy URL
Copied
The US rapper, who has been in custody since Thursday, was with NBA basketball player James Harden at the time of his arrest

Lil Baby was arrested on Thursday afternoon, July 8 and has been kept in custody since, the source said. He was with NBA basketball player James Harden at the time of his arrest.

Harden was not taken into custody and is not suspected of any crime.