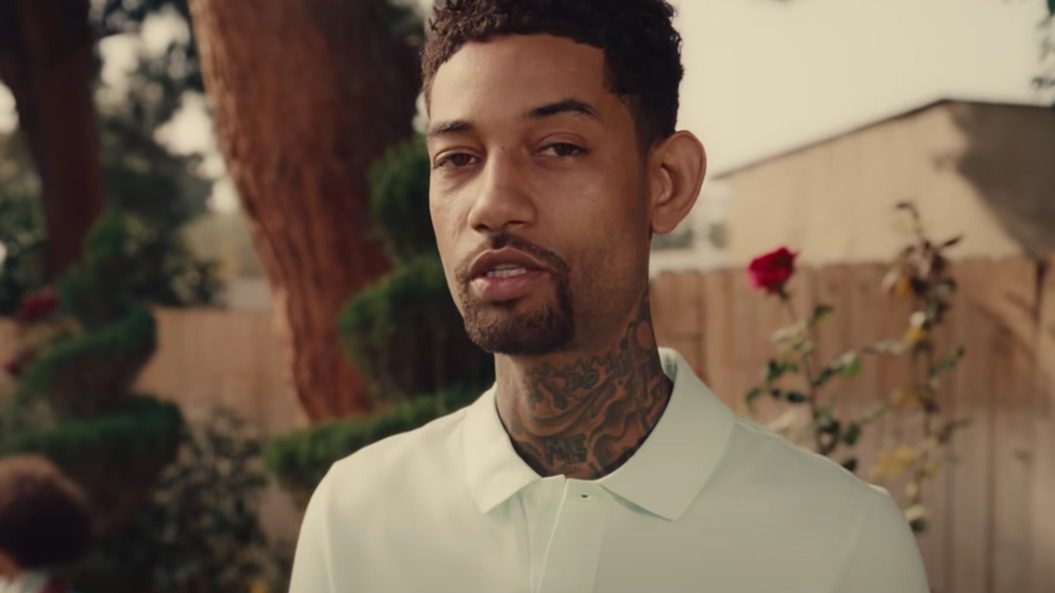 MANILA, Philippines – American rapper PnB Rock, whose real name is Rakim Allen, was killed after being shot multiple times while eating at a Southern Los Angeles restaurant on Monday, September 12 (US time).

According to Rolling Stone and ABC-7 News, the Los Angeles Police Department said that the 30-year-old rapper was dining at Roscoe’s Chicken & Waffles along Manchester Boulevard with his girlfriend when a robbery occurred at lunch time. The girlfriend had posted a now-deleted photo of their food and their location on Instagram prior to the incident.

During the robbery, the suspect reportedly approached Rock and “demanded items” from him, removing them from Rock, shooting him with a firearm, and then fleeing the scene and into a getaway vehicle. The rapper was rushed to a nearby hospital after a CPR attempt, but was pronounced dead shortly after.

Trap rapper PnB Rock is known for his 2015 debut single “Fleek” and “Selfish.” The Philadelphia artist also collaborated with Ed Sheeran and Chance The Rapper for “Cross Me,” which was part of Sheeran’s No. 6 Collaborations Project album. He also worked with Nicki Minaj for the song “Fendi” in 2019. – Rappler.com