DATING. Red Velvet's Joy and Crush are confirmed to be in a relationship.

Facebook Twitter Copy URL
Copied
Joy and Crush first collaborated in the song 'Mayday,' which was released in May 2020

SM Entertainment and P NATION, the stars’ respective agencies, confirmed the news on Monday, August 23. “They had a senior-junior relationship, but they recently began dating with good feelings toward each other,” Korean entertainment portal Soompi reported.

The pair first collaborated on the song “Mayday,” which was released last May 2020. 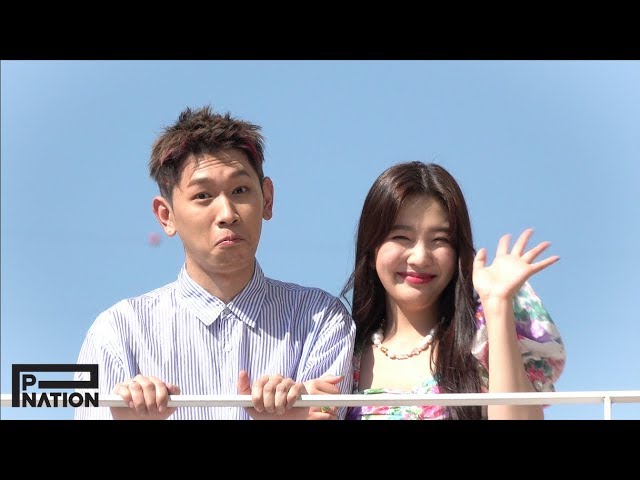 Crush, whose real name is Shin Hyo-seob, is a 27-year-old R&B and hip-hop singer. His latest extended play With Her was released in October 2020. He is best known for tracks “Beautiful,” “Lay Your Head on Me,” and “I Wanna Be Yours.”

Joy, whose real name is Park Soo-young, is a 24-year-old singer from girl group Red Velvet. She made her solo debut with the remake album Hello last June 2021.  In August 2021, Red Velvet made a full-group comeback with their Queendom album. – Rappler.com