May 5, 2021 7:41 AM PHT
Facebook Twitter Copy URL
Copied
Lo was best remembered for his column, Funfare, which came out in The Philippine Star 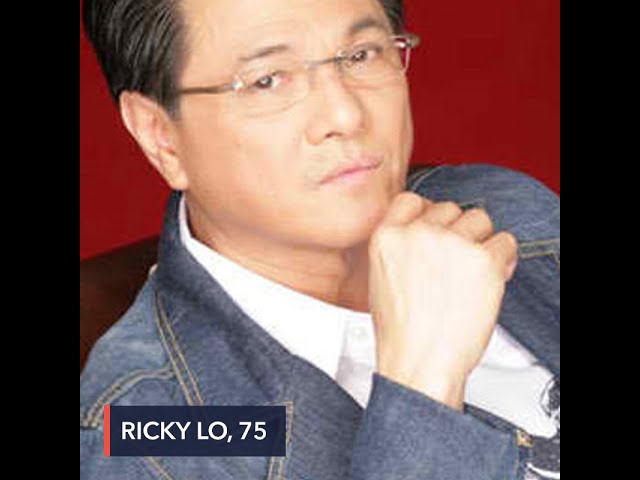 Lo, 75, is best remembered as a long-time entertainment writer who had his own column, Funfare, which came out in The Philippine Star.

According to entertainment site Pep, Lo started out as an editorial assistant of the Manila Times magazine Variety in 1969, after graduating from the University of the East.

He rose in the ranks until he became entertainment editor for The Philippine Star in the ’80s, a post he had since held until his passing. Lo also joined the The Buzz, an entertainment magazine show that aired on ABS-CBN, in 1999. He went on to co-host several other entertainment news shows until leaving television for good in 2015.

The veteran writer has also had his own share of showbiz controversy, most recently in 2020 over a column he wrote about Nadine Lustre.

Lo’s last written piece for the Star, a report on Philippine telco TNT signing 3 Thai actors as its endorsers, was published midnight on May 5. His penultimate piece was about TBA Studios, their latest film Dito at Doon, and, perhaps aptly, the future of the Filipino film industry. – Rappler.com