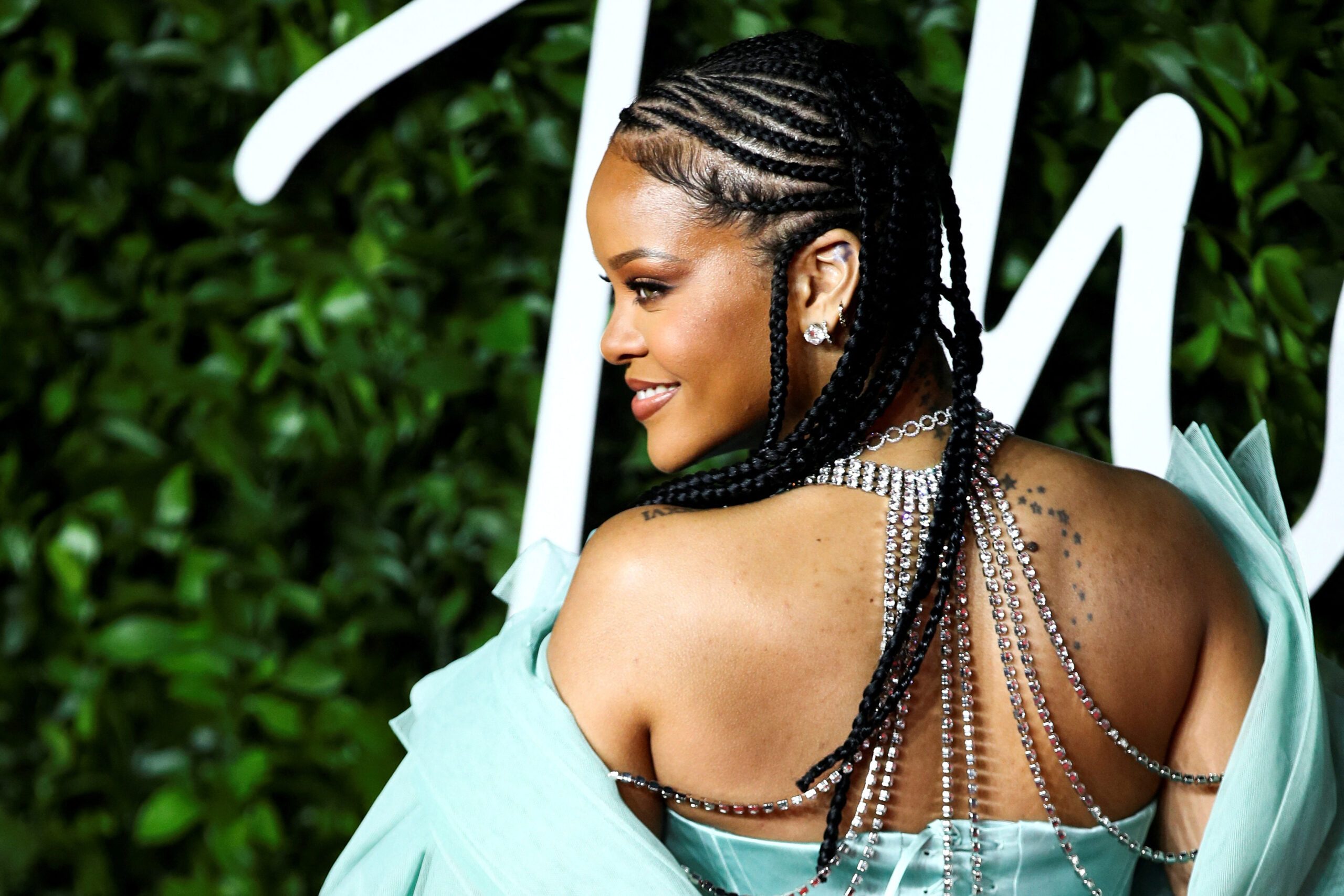 FILE PHOTO: Singer Rihanna poses as she arrives at the Fashion Awards 2019 in London, Britain December 2, 2019.

Rihanna will perform at the Super Bowl halftime show in February in Glendale, Arizona, the National Football League announced on Sunday, September 25.

The Grammy-winning Barbadian singer is filling one of the most coveted slots in the US music calendar, watched by millions of television viewers annually.

Rihanna’s fans have waited for years for the promised follow-up to her eighth studio album Anti from 2016, which included the hit single “Work.” – Rappler.com