Robin Padilla rushed to hospital for hypertension in Spain 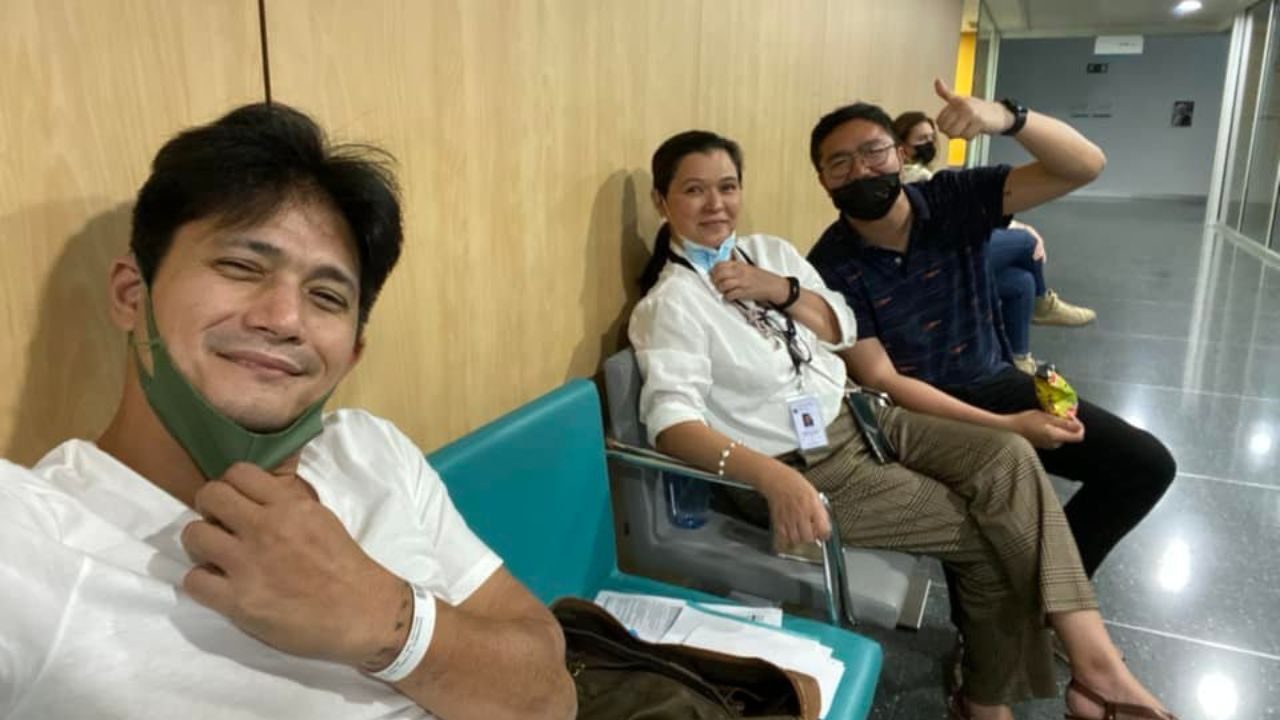 RECOVERY. Robin Padilla is rushed to a hospital in Spain after experiencing hypertension.

MANILA, Philippines – Robin Padilla was rushed to a hospital in Spain for hypertension, after feeling dizzy and weak while walking in a park. The actor and senator-elect is currently traveling in Spain with his family.

(It’s so hard to understand what happened to me. I don’t have any medical conditions but I suddenly felt weak in the knees while I was walking in the park, which is why I sat down under a tree. My vision darkened and I fell on the tree behind me. I was so dizzy.)

He shared that a local helped him get back on his feet, and he was eventually able to find his companions, though his wife Mariel Padilla was on a ride with their daughter Isabela.

He then began experiencing chest pains and difficulty in breathing, so he left his companions and dizzily walked to the entrance of the park to look for a ride to the hospital.

When he couldn’t find a taxi to the hospital, so he messaged his childhood friend and the Philippine Ambassador to Spain, Philippe Jones Lhuillier, who he had met with a few days earlier.

(They gave me medicines to lower blood pressure, but nothing changed. An ambulance arrived. They attached an IV and ECG on me, Little by little, the medicines began to work. My blood pressure became 140/104. Everyone felt better, so the ambulance’s equipment was removed. Mariel was about to pay but apparently emergency services are free.)

Eventually, the ambassador arrived on the scene and insisted on bringing Robin to the hospital for further examination. He underwent a blood test, x-ray, and urine test, and they all turned out normal.

(They gave me high blood medicines good for five days. Everyone has gone hone and rested.)

Robin, known for his roles in action movies and TV shows, emerged with the highest number of votes in the Senate race in the May 2022 elections. He is one of President Rodrigo Duterte’s most vocal celebrity supporters. – Rappler.com