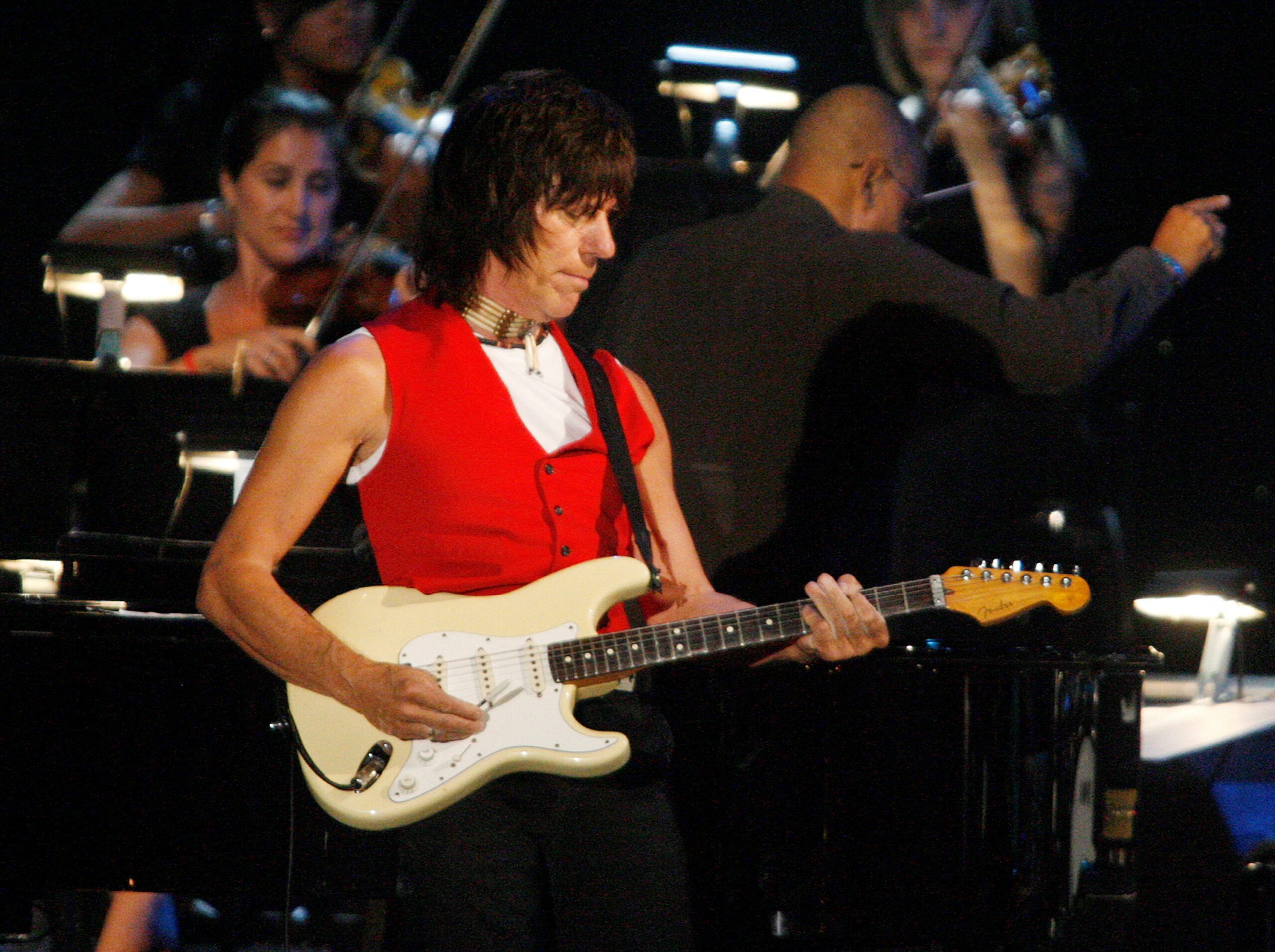 Jeff Beck, the influential, genre-bending English guitarist who rose to fame with The Yardbirds before later embarking on a solo career, has died at the age of 78, his family announced on social media on Wednesday, January 11.

He passed away peacefully on Tuesday, January 10, after suddenly contracting bacterial meningitis, the family said.

Beck is a two-time Rock & Roll Hall of Fame inductee – in 1992 for his work with The Yardbirds and as a solo performer in 2009. In 2015, Rolling Stone magazine ranked Beck as the fifth greatest guitarist of all time, one spot ahead of blues icon B.B. King.

In 2022, Beck released his final album: 18, a 13-track collection of mostly cover songs, with Hollywood star Johnny Depp. “We slowly built songs that we just like. We didn’t really make any design,” Beck said at the time.

A native of Wallington, England, Beck won his first Grammy award in 1985 with the instrumental “Escape.” He would go on to win seven more of the gold-plated statuettes in his career.

Black Sabbath guitarist Tony Iommi mourned Beck’s death on Twitter, saying he was shocked to hear of his passing.

“Jeff was such a nice person and an outstanding iconic, genius guitar player – there will never be another Jeff Beck,” Iommi wrote. “His playing was very special & distinctively brilliant! He will be missed.”

“The six stringed Warrior is no longer here for us to admire the spell he could weave around our mortal emotions. Jeff could channel music from the ethereal,” he said. “Jeff, I will miss you along with your millions of fans.” – Rappler.com