Selena Gomez and The Chainsmokers’ Drew Taggart are dating – reports 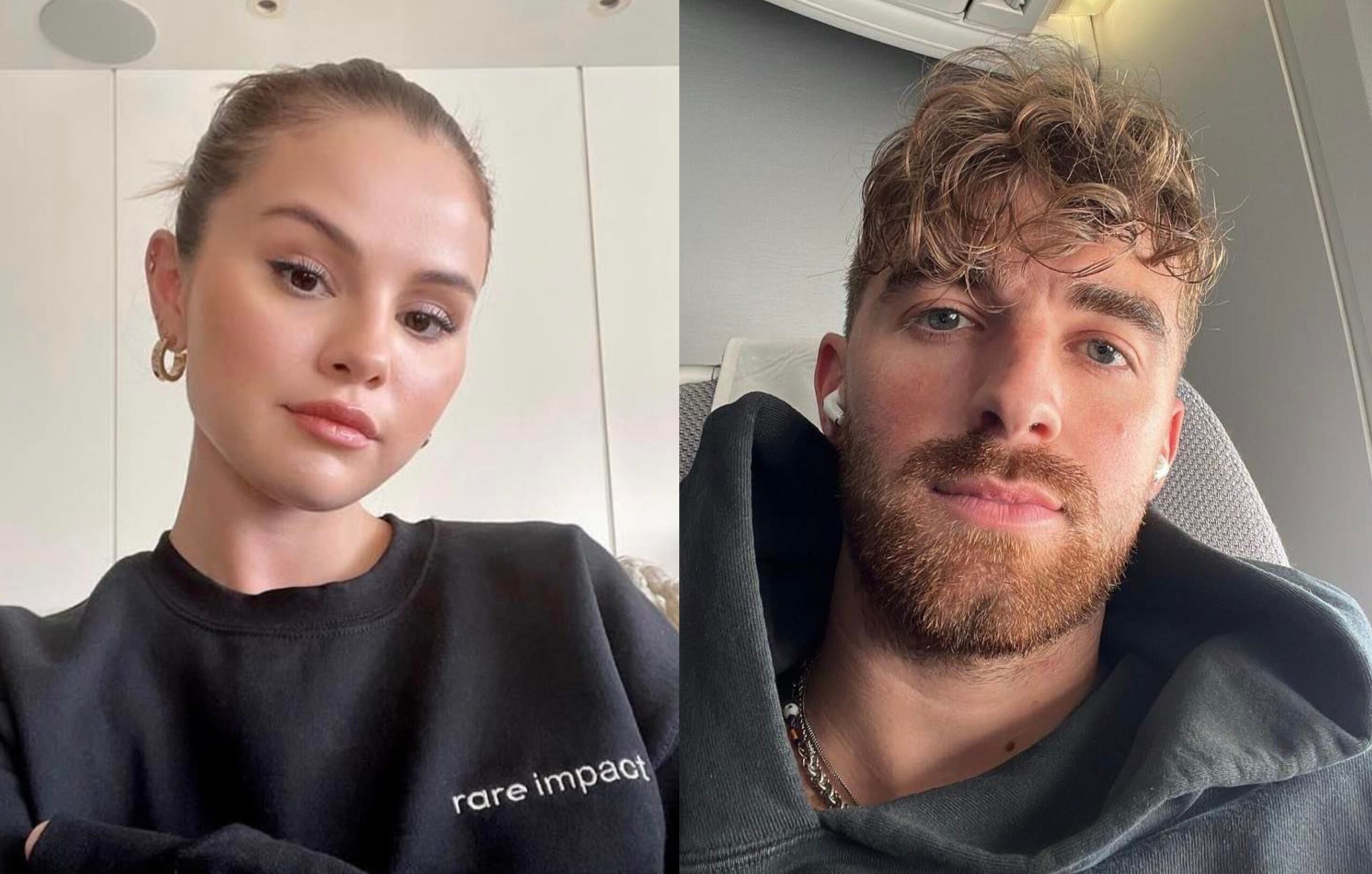 A source told US Weekly that the two are “very casual and low-key” and “aren’t trying to hide their romance by sneaking around at members-only clubs.”

The report added that they are “having a lot of fun together” while bowling and going to the movies. Gomez is also said to be “so affectionate” towards Taggart and that she “can hardly keep her hands off him.”

In photos obtained by Page Six on Tuesday, January 17, the two are also spotted bowling together at New York City’s The Gutter.

Gomez and Taggart have yet to comment on their relationship.

Prior to being linked with Gomez, Taggart was reported to be dating Steve Jobs’ youngest daughter Eve in September 2022. The DJ was also previously linked to Meredith Mickelson, Haley Rowe, and Chantal Jeffries.

Meanwhile, Gomez’s last confirmed relationship was with singer The Weeknd in 2017. The singer-actress was in an on-and-off relationship with Justin Bieber from 2011 to 2018. – Rappler.com