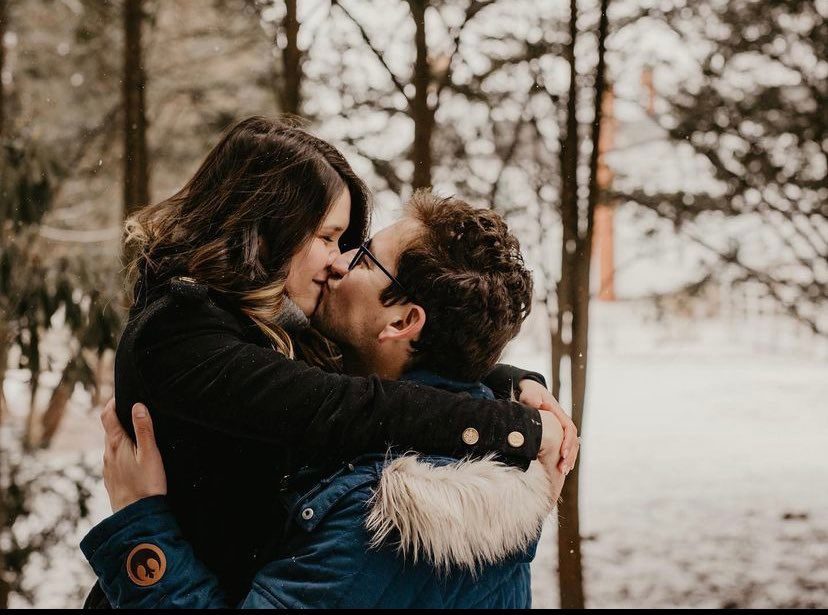 Serena shared snaps from the wedding ceremony in her Instagram stories on Monday, October 3. The photos show Serena wearing a ruffled white wedding gown with a low-cut back.

In a late September post, Serena shared a timeline of her relationship with Thomas, where she first said that they’d be getting married soon.

Serena rose to fame in the 1990s and early 2000s for her child roles in series and comedy-drama films, starring alongside veteran comedians Dolphy, Redford White, and Babalu. In 1998, she won the FAMAS Best Child Actress award for the movie Bata, Bata, Pa’no Ka Ginawa?

She has since retired from show business and is now based in New York City. In a 2020 interview with PUSH, Serena said that she left showbiz and the Philippines for several reasons; one was that she had hardly any projects left. “I realized that I can’t rely on just my acting career. I need a backup plan, eventually my backup plan became my priority. I chose studies over acting,” she said. – Rappler.com