MANILA, Philippines – Bob McGrath, who was best known as one of the original human actors of Sesame Street, passed away on Sunday, December 4. He was 90.

McGrath’s death was announced by his family members on his Facebook page.

“Our father, Bob McGrath, passed away today. He died peacefully at home, surrounded by his family,” the statement read.

The official Facebook page of Sesame Workshop also paid tribute to McGrath, whom they referred to as a “beloved member of the Sesame Street family for over 50 years.”

“A founding cast member, Bob embodied the melodies of Sesame Street like no one else, and his performances brought joy and wonder to generations of children around the world, whether teaching them the ABCs, the people in their neighborhood, or the simple joy of feeling music in their hearts,” they wrote. 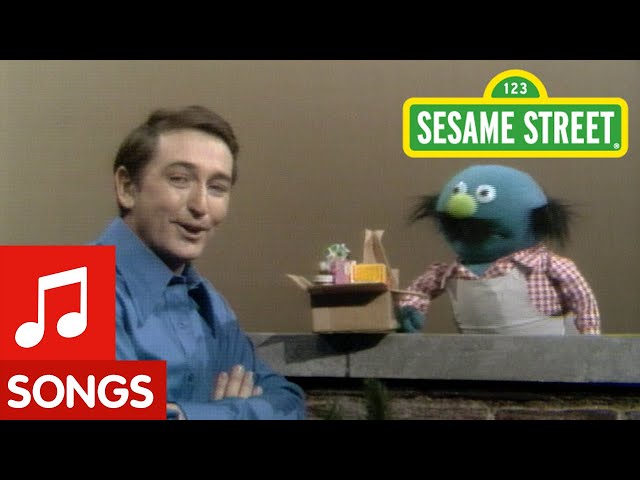 McGrath first appeared in the series’ pilot episode in 1969 as the friendly neighbor Bob Johnson. His final series appearance was in a 2017 episode, having been part of the series’ 47 seasons over a span of five decades. – Rappler.com