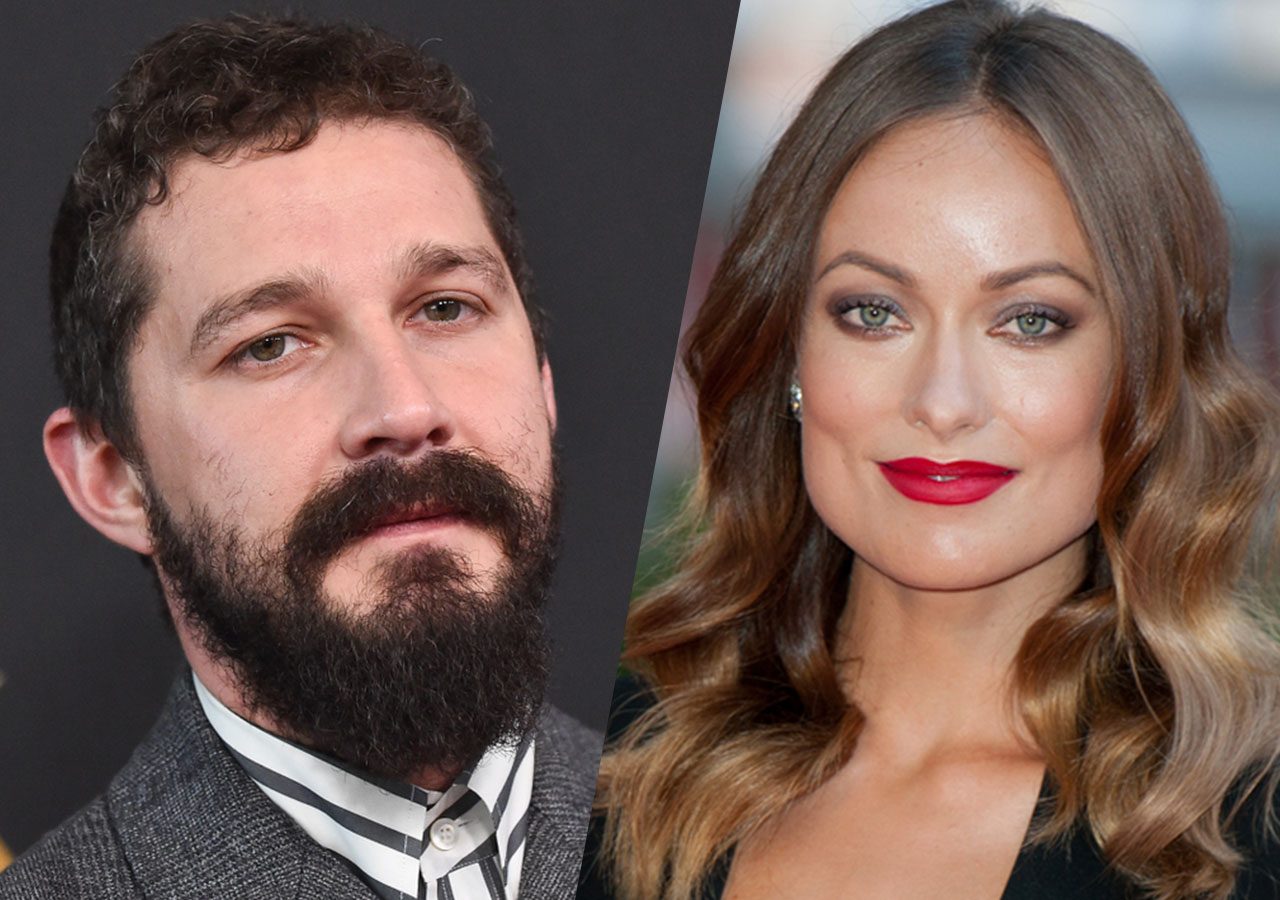 Facebook Twitter Copy URL
Copied
LaBeouf shares a video and screenshots of his conversation with Wilde, where the director allegedly asks him to continue with the project

MANILA, Philippines – The behind-the-scenes drama of Don’t Worry Darling got kicked up a notch after Shia LeBouf asserted in an August 26 interview that he quit the production, and told director Olivia Wilde to “correct the narrative as best as [she] can.”

LaBeouf’s rebuttal came after Wilde’s exclusive interview with Variety where the director opened up for the first time about her decision of axing the actor from the star-studded cast of the film. It was in early 2020 when LaBeouf was reportedly removed from the project due to his “poor behavior.”

In the August 2022 interview, Wilde disclosed that he fired the actor because his “process” was unconducive to the ethos she demands in her productions, and that as a director, it was her job to create a “safe, trusting environment” for those involved.

LaBeouf denied that Wilde fired him, telling Variety that he voluntarily exited the project due to “lack of rehearsal time.” The new Variety report added that the actor reached out to Wilde to talk about several points in the director’s recent interview.

“I am greatly honored by your words on my work; thank you, that felt good to read. I am a little confused about the narrative that I was fired, however. You and I both know the reasons for my exit. I quit your film because your actors and I couldn’t find time to rehearse,” LaBeouf reportedly told Wilde in an August 24 email.

The actor added, “Firing me never took place, Olivia. And while I fully understand the attractiveness of pushing that story because of the current social landscape, the social currency that brings, it is not the truth. So I am humbly asking, as a person with an eye toward making things right, that you correct the narrative as best as you can.”

Aside from the email, Variety also reported that Wilde also shared screenshots of his text messages with Wilde from August 2020 when they were discussing his exit from the film.

“I’m honored you were willing to go there with me, for me to tell a story with you. I’m gutted because it could have been something special,” Wilde reportedly told LaBeouf.

Also according to LaBeouf’s version of events, he “officially” quit Don’t Worry Darling on August 17, 2020, but Wilde sent him a video message on August 19, where she asked him to reconsider his decision of leaving the project.

The 45-second video, which has now been circulating on social media, also sees Wilde alluding to the tension between LaBeouf and his supposed co-star Florence Pugh. “I feel like I’m not ready to give up on this yet, and I, too, am heartbroken and I want to figure this out. You know, I think this might be a bit of a wake-up call for Miss Flo, and I want to know if you’re open to giving this a shot with me, with us,” Wilde said in the leaked clip.

As of the writing, Wilde has yet to comment on LaBeouf’s remarks.

Only a few months after his dismissal from Don’t Worry Darling, Transformers star LaBeouf’s ex-girlfriend and singer FKA Twigs sued him for alleged emotional, mental, and physical abuse throughout the course of their relationship.