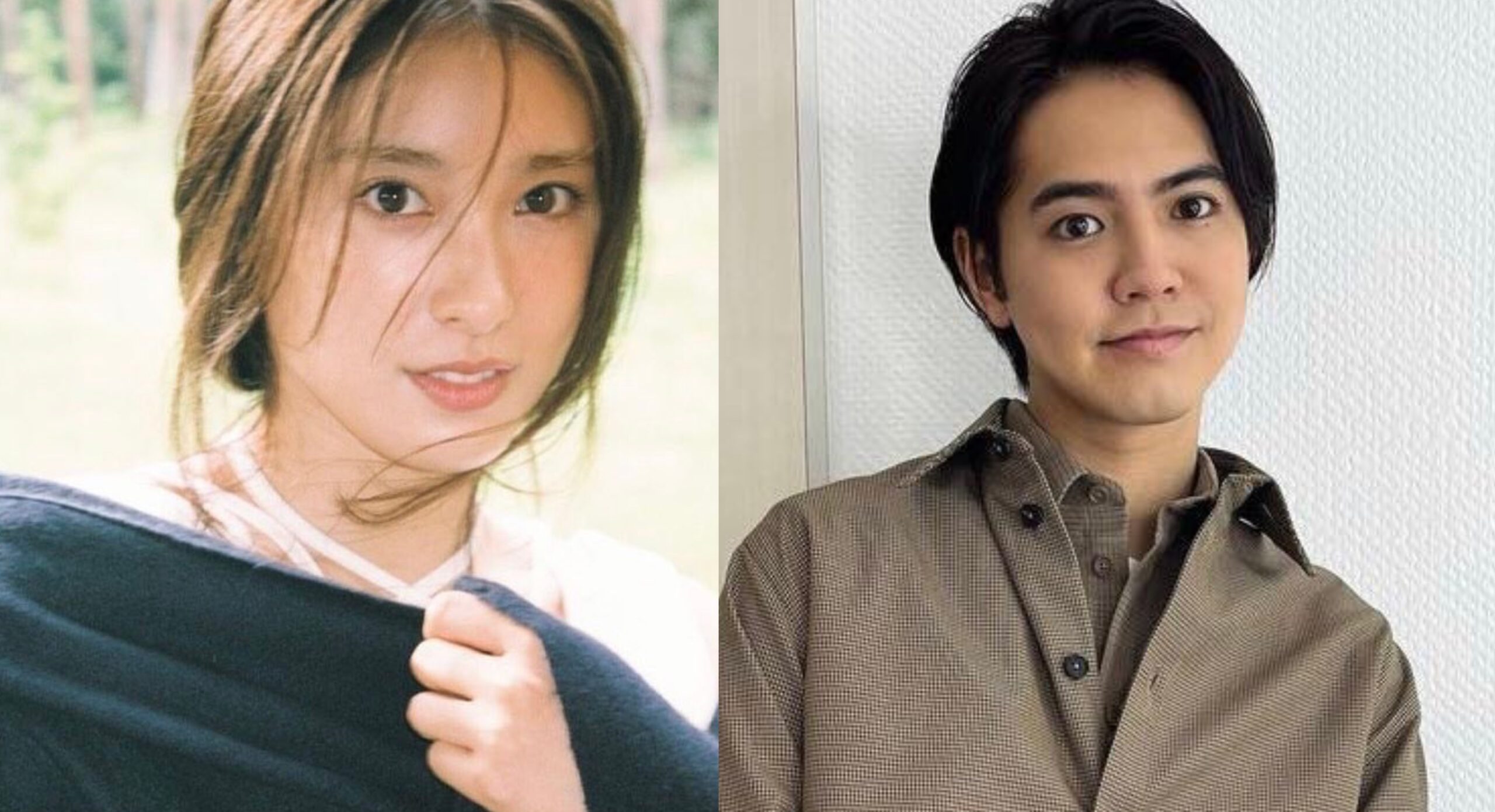 Facebook Twitter Copy URL
Copied
'We discovered and are blessed that a new life has been brought to us,' says the 'Alice in Borderland' star

MANILA, Philippines – Japanese actress Tao Tsuchiya, most popularly known for her role as Usagi in series Alice in Borderland, announced that she is getting married to Japanese singer Ryota Katayose and is pregnant with their first child.

In a joint statement posted on their Instagram accounts on Sunday, January 1, the couple disclosed that they’ve been making preparations for their wedding upon the advice of their seniors.

“Since we first met, during all these years, we have continued to help and support each other with much respect, stimulating each other throughout various milestones as individual artists,” they said.

The two added that at the end of 2022, while in the middle of preparing for their marriage, they’ve “discovered and are blessed that a new life has been brought to [them].”

The couple then asked their fans for their continued support as they “strive to work together with much love and devotion to nurture this miracle.”

Tao and Ryota starred in the 2017 Japanese series My Brother Loves Me Too Much.

Tao, 25, is best known for her roles in Japanese films Rurouni Kenshin and The 8-Year Engagement. Meanwhile, Ryota Katayose, 28, is a vocalist of GENERATIONS from EXILE TRIBE. – Rappler.com